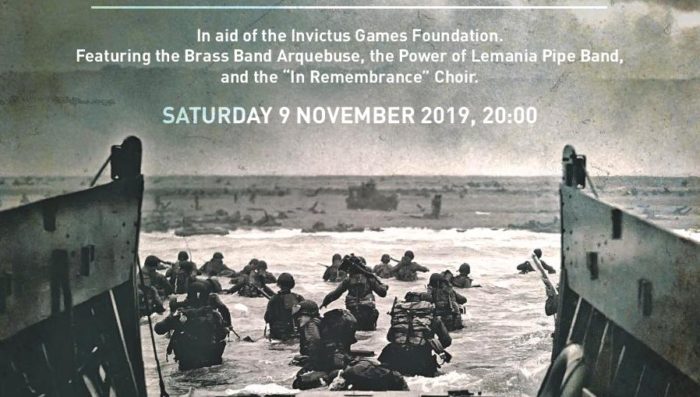 A gala concert  ‘In Remembrance’ will take place at the Rosey Concert Hall in Rolle on Saturday 9th November at 20:00. Commemorating the 80th anniversary of the outbreak of the Second World War and the 75th anniversary of the D-Day landings in Normandy in 1944, this concert is in aid of the Invictus Games Foundation. Founded by HRH Prince […] 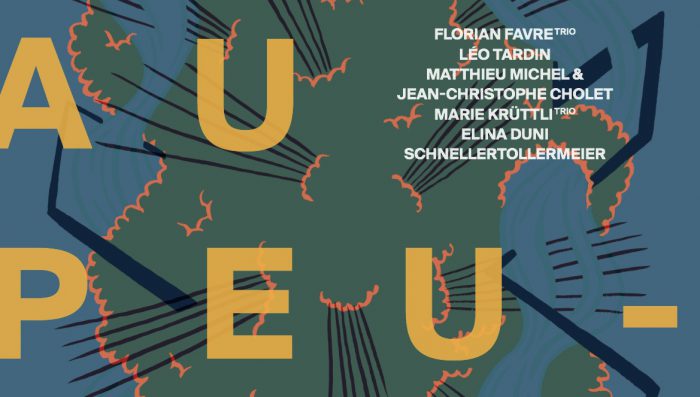 There’s a lot coming up in September in the Nyon region and we’ll be highlighting various events over the next few posts. Here, we focus on music events. Music La Parenthèse The Parenthèse the small but influential music club in Nyon, starts a new season on Thursday 7th September with music by Joan Shelley from the […]