There’s a lot coming up in September in the Nyon region and we’ll be highlighting various events over the next few posts. Here, we focus on music events.

The Parenthèse the small but influential music club in Nyon, starts a new season on Thursday 7th September with music by Joan Shelley from the U.S. (see video below). 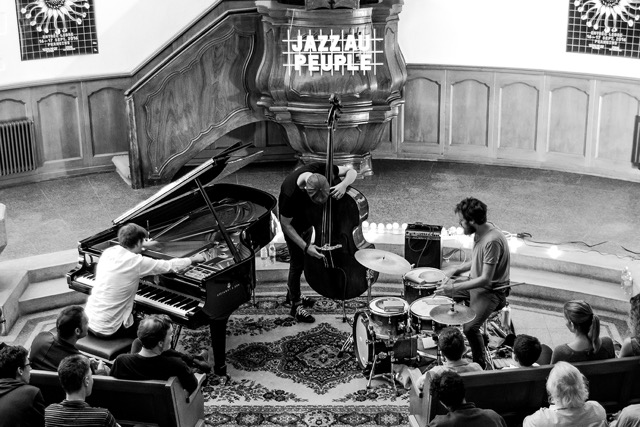 The 3rd Jazz au Peuple festival will take place on 15 – 16 September in the Temple and Vieux Pressoir in Prangins. 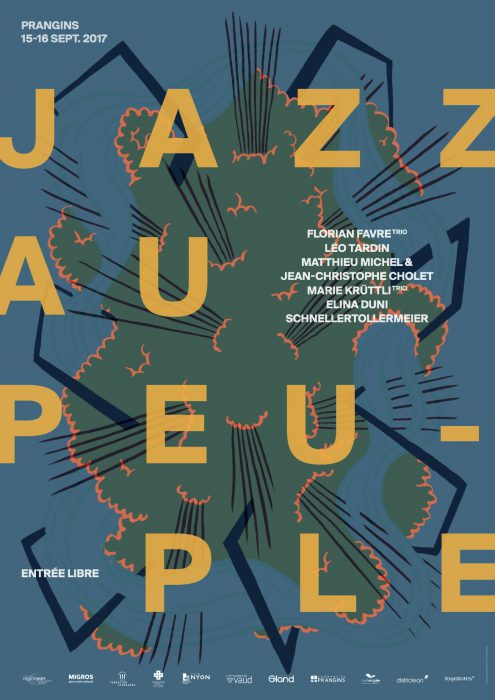 For those new to Nyon, the Usine is the town’s official cultural music and arts centre. Music for the upcoming season includes Cuca Roseta – (Fado music from Portugal) on the 23rd September to Transglobal Underground, an English electro-world music group (feat Natacha Atlas) performing on the 18th November. See video below.

Classical Music at the Conservatoire de l’Ouest Vaudois of Nyon.

Rhonda Ross daughter of legendary Diana Ross and Motown Records founder Berry Gordy, will be performing at the Rosey Concert hall on September 11th. Her live show is an entertaining one, featuring original music that’s a blend of jazz/blues/soul & pop.  Details here.