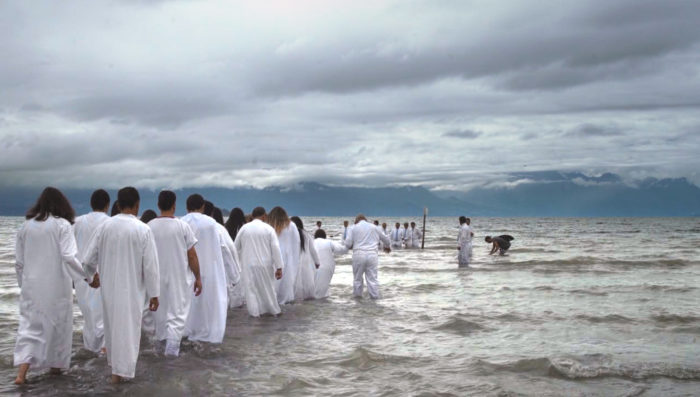 The Visions du Réel film festival in Nyon (currently on until the 12th April) often programmes back to back screenings of films by different directors that have some link with each other, either in genre, style or content.  On Wednesday afternoon in the Salle Colombière there were some interesting pairings, firstly with “Vaarheim” by Victor […]