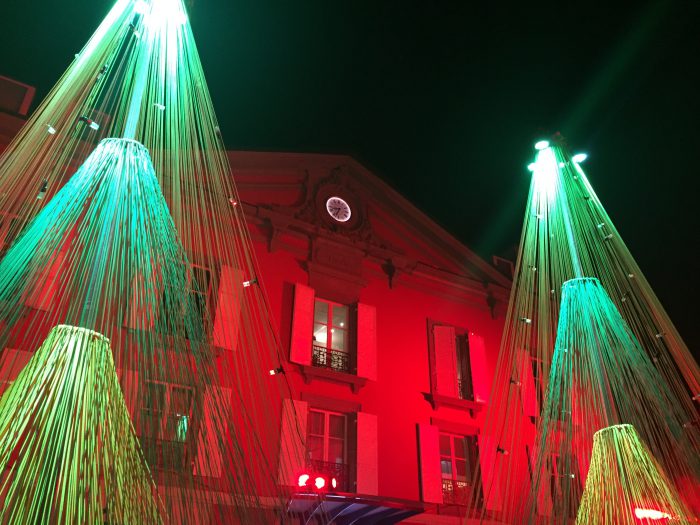 Living in Nyon would like to wish all our readers a Very Merry Christmas and a Joyeux Noël!

Thankyou for your support in 2017 and thankyou too to all our advertisers (see sidebar) who help keep the site online.

Our next post will be on January 4th 2018.  Here is a selection of events coming up during the next couple of weeks.

Note: Father Christmas will be around central Nyon in a horse and carriage from 17:30 onwards and will deliver some surprises at the Place du Château at 19:30. Music and choirs on both Friday 22 and Saturday 23 at the market. 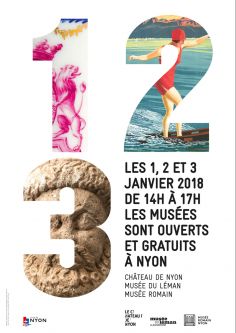 The traditional Three Kings parade begins in the early *evening in Nyon. The parade winds through the town and ends up at the Place du Château where a big galette/ cake (baked by local bakers) is served up to the town’s citizens. Wrap up warm (although there is usually vin chaud on offer for adults at the end of the parade)! The *timing of this event has not yet been published, we will advise on the 4th Jan.

Sunday 7 January – New Year’s Swim in the lake in Nyon at 13:00 organised by the Association of the Bains des Trois Jetées