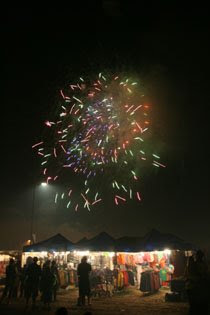 There are some who breathe a sigh of relief when the fireworks and the last night of Palèo comes around, as they are looking forward to getting back to some sort of routine and to a decent night’s sleep. There are others who feel very sad as they will have to wait another long 359 days until the fun begins all over again.

However you feel about it, the overall impression that one gets living in Nyon is that yet again this was a very successful Paléo with great weather, great music and just a superb atmosphere.

And it’s the atmosphere that everyone talks about. It’s not just the music that makes Paléo, it’s the ambience too, the fact that it’s trouble free and that folk are there just to have fun.

Yours truly was interviewed about this on World Radio Switzerland last week. The journalist Michele Mischler did a background feature on Paléo and what its like to live here in Nyon when the festival is on. I told her about the buzz, the atmosphere and on how the whole town embraces Paléo. How they welcome the music fans and how they are proud that this town is host to Switzerland’s biggest rock festival.

Seems I’m not the only one who thinks like this, Michele interviewed shopkeepers here in the town and other locals and they all said the same thing. She only found one dissenter (a pharmacist) who moaned a bit, but aside from him everybody was of the same opinion that….. Paléo is great!

Here are some remaining images from last night. Not from inside the ground but outside in the free area, there are stalls here and food for sale so you don’t always need a ticket to take part in the fun. Last night there were lots and lots of people in this area. 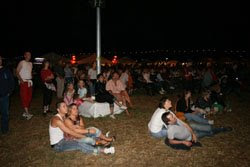 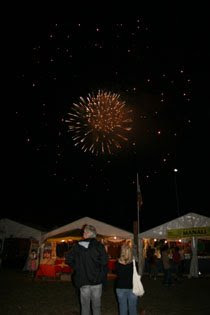 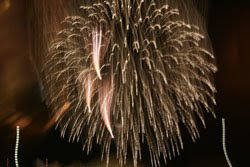 Some of the stalls – Funky T-Shirts 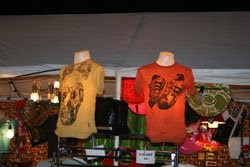 Someone having a henna tattoo 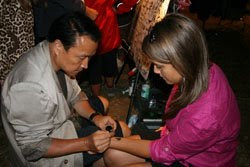 Having a caricature painted 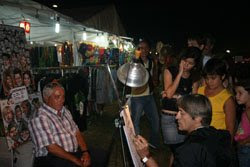 A BIG smile from these stall holders 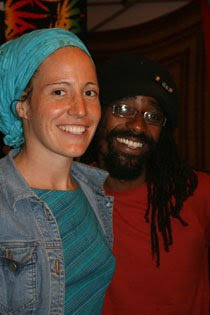 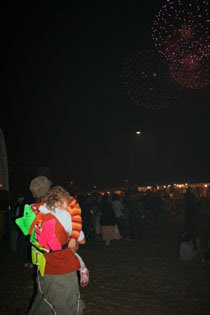 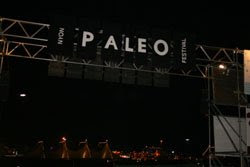 Trying out the drums 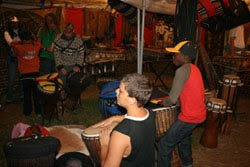 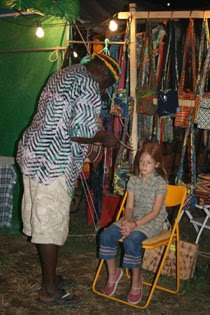 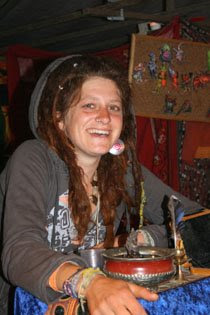 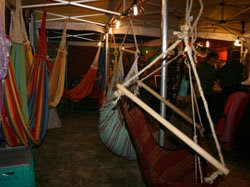 CDs by artists who have played at the festival 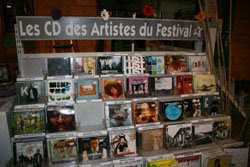 Bread for sale in the early hours of the morning 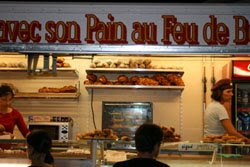 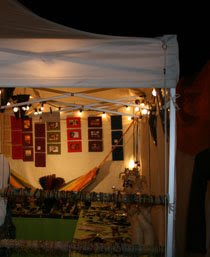 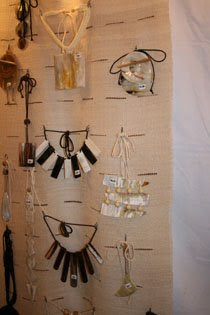 Flourescent jackets of those volunteers at the entrance 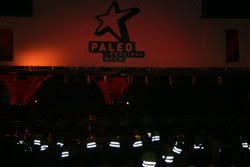