The Fête des Vignerons (the Winegrowers’ festival) in Vevey began on the 18th July and runs until the 11th August 2019.

They say most people only get to see two Fête des Vignerons in their lifetime as they only take place five times in a century. So now is your chance. The last Fête was 20 years ago! 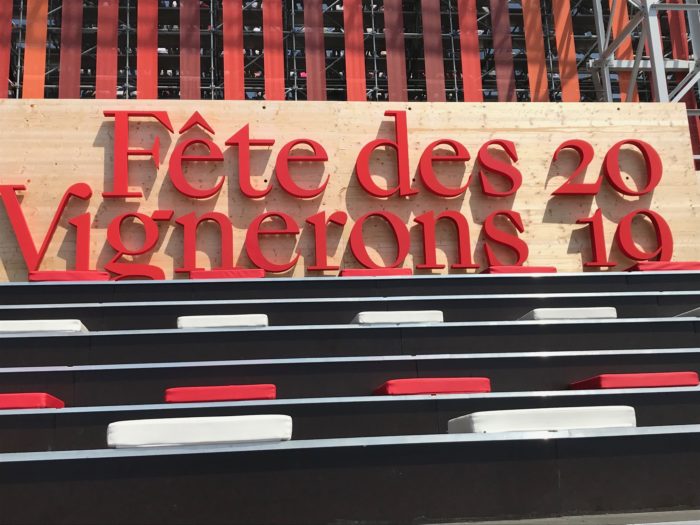 It’s a massive event and an enormous stadium has been built in the town (and even over some of the lake) for the daily musical extravaganzas.

Living in Nyon went along on Sunday 21st July, see our photo essay below and in the next post.

More info about this event, tickets etc on the website (English version here)

The train journey to Vevey from Nyon takes between 46 and 51 minutes. 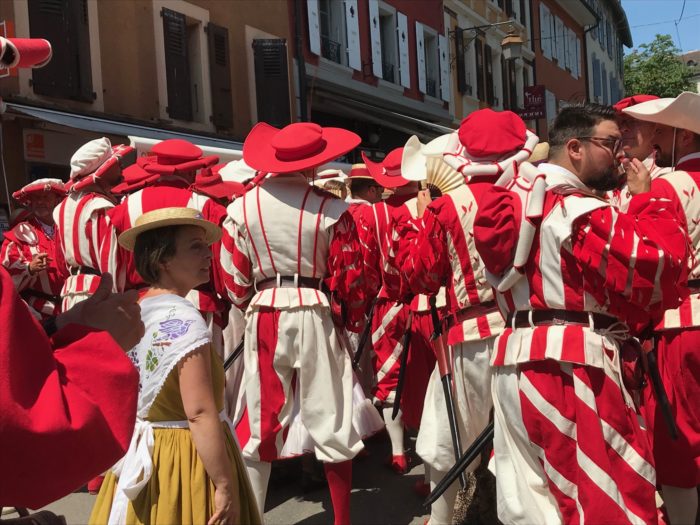 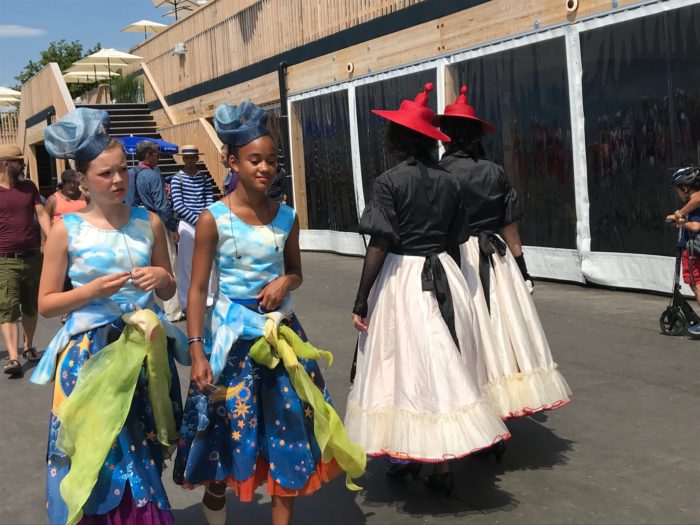 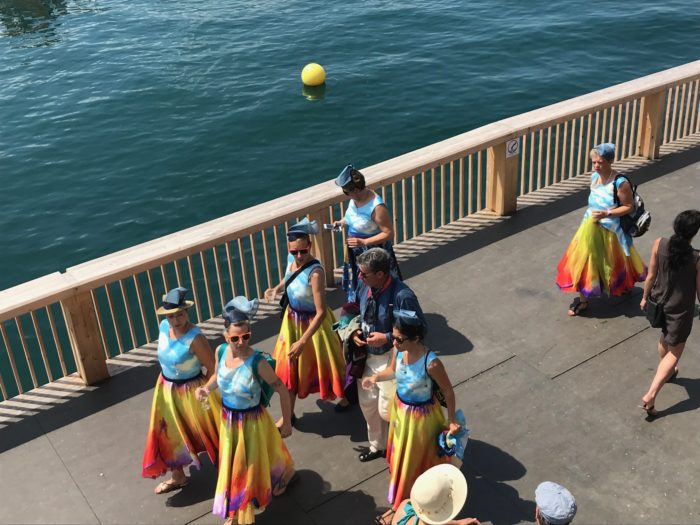 There are still some tickets left for performances, however if you just want to absorb some of the atmosphere and see what it’s all about, there are plenty of food stalls and wine bars along the lake side and in the old town. 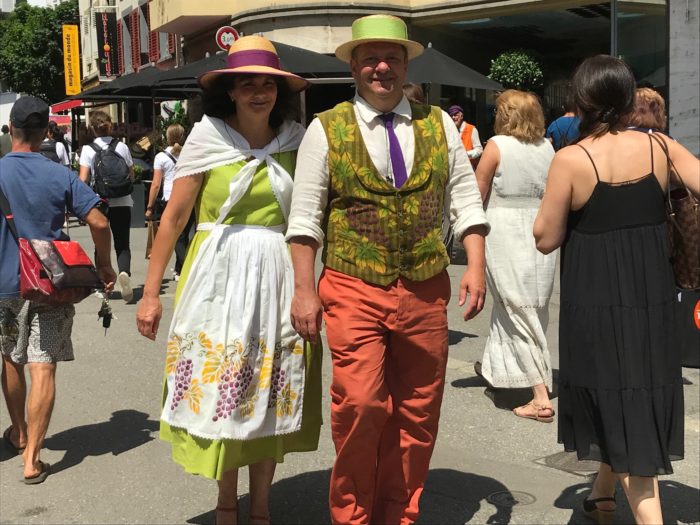 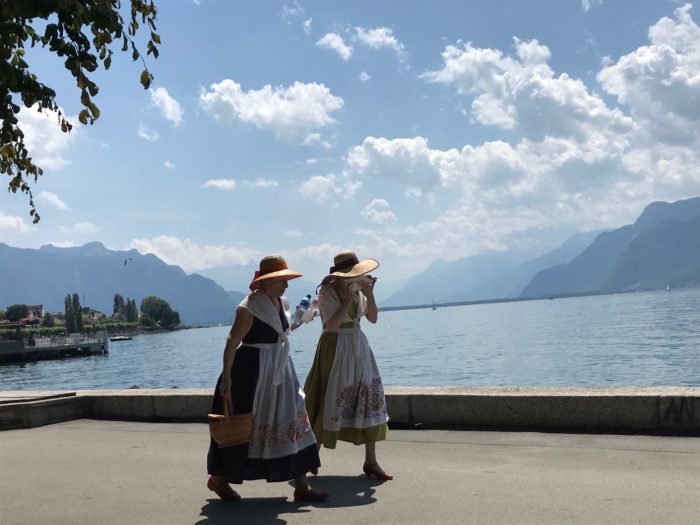 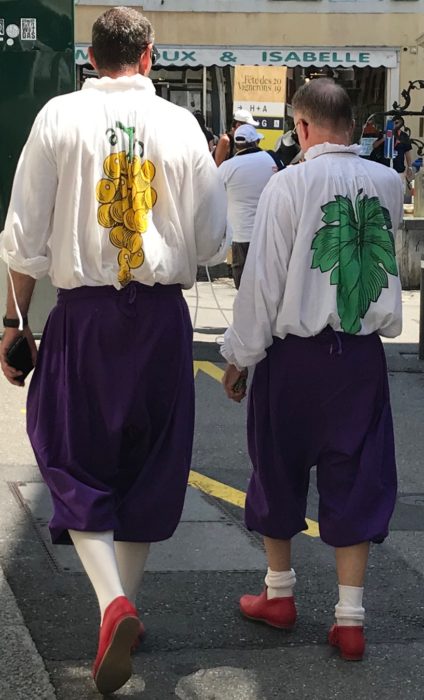 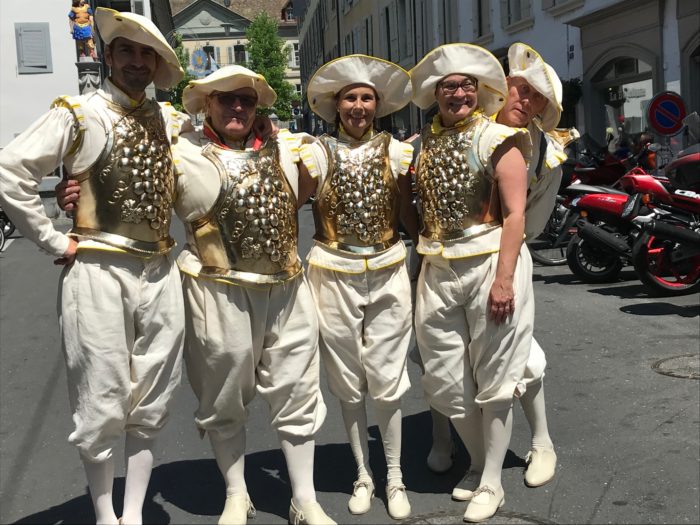 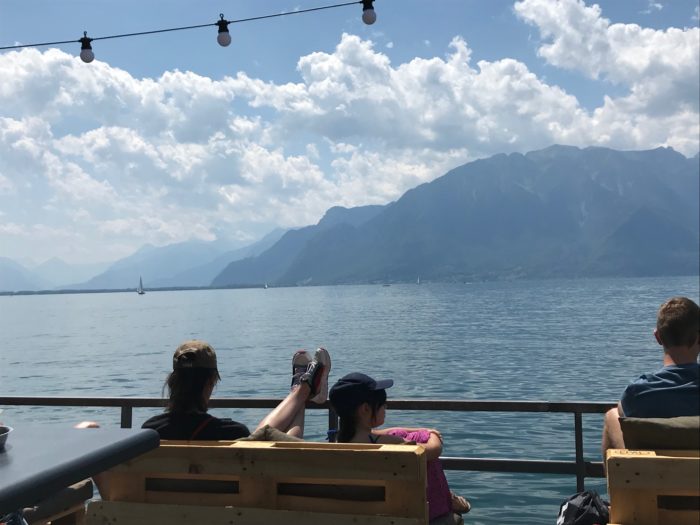 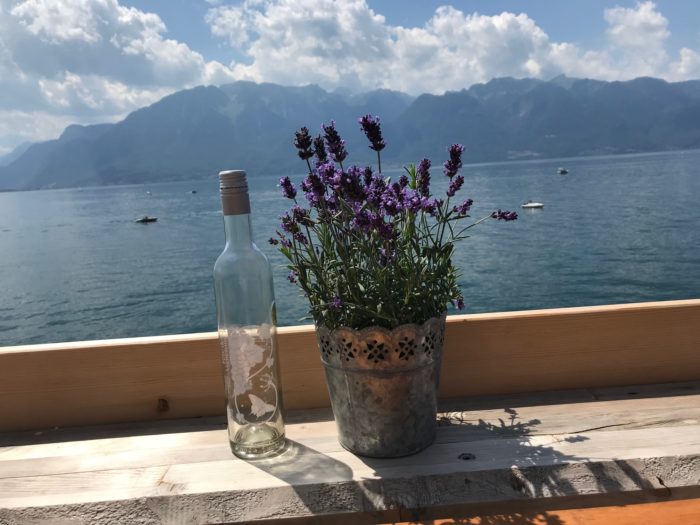 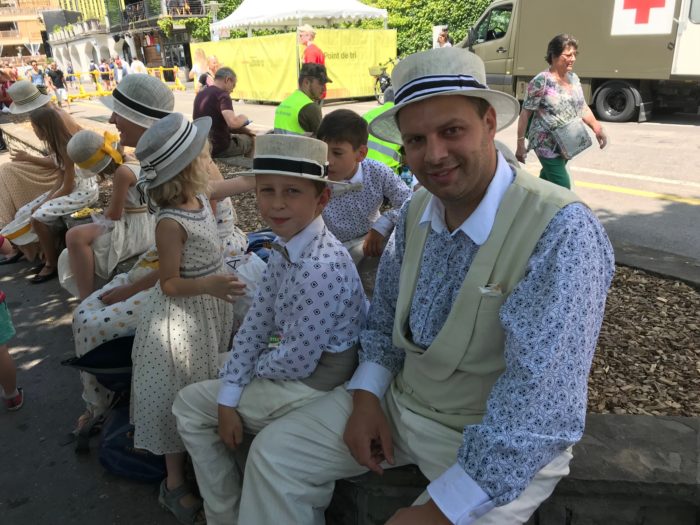 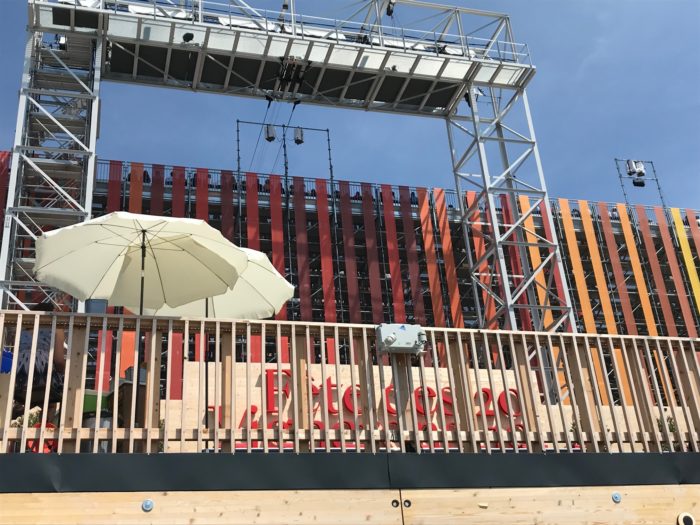