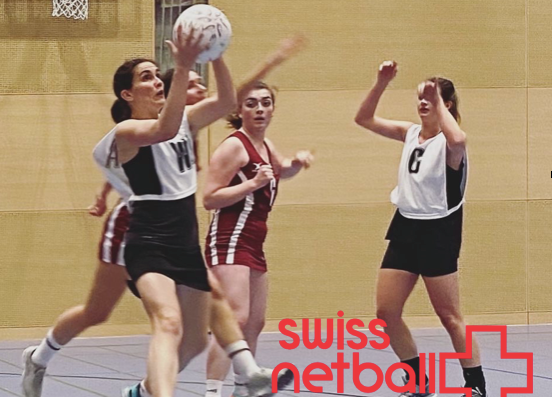 Are you interested in playing netball?  A group of keen players is looking to set up a netball team in Nyon as part of the Swiss Netball association. There are teams currently across Switzerland, including in Aubonne and Geneva, but they would like to get a team of 14 girls/ladies together to play locally on […]