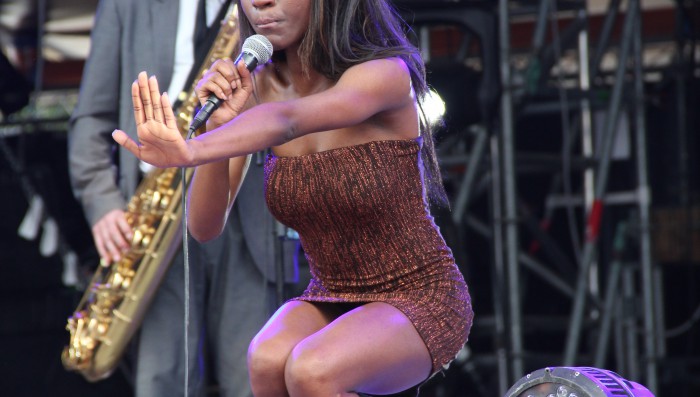 One of the attractions of Paléo is that the music programming is designed to appeal to all ages and to all styles of music. Thursday and Friday night’s concerts were a good case in point with Thursday’s music choices ranging from the rhythm and blues sound of “The Excitements” from Barcelona to the pop and rock […]

Despite the local newspaper La Côte publishing an April fool today saying that Paléo was moving the whole festival over the border to Divonne in France, the bands and artists announced for the 2014 Paléo festival line up were no joke. Photo above – The Black Keys from the U.S   playing Schizophrenic blues rock […] 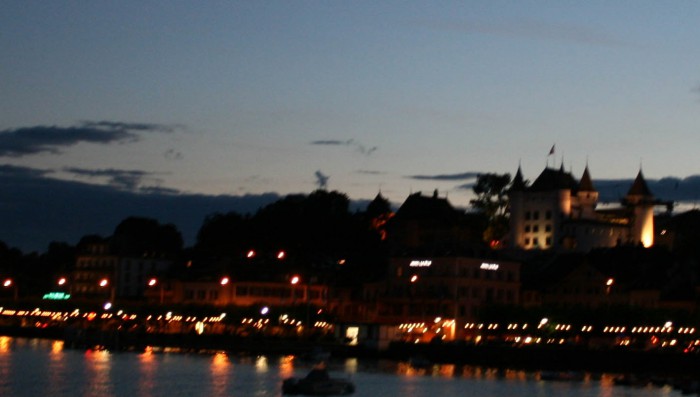 Ticket opportunity-  Don’t let the sun go down on you……. A reader has contacted Living in Nyon to say she has two spare tickets for the Elton John and Ray Cooper concert on Thursday 3rd February at Geneva Arena. Original price CHF 150 per ticket. Make her an offer! For more details please contact celiamarsh@gmail.com