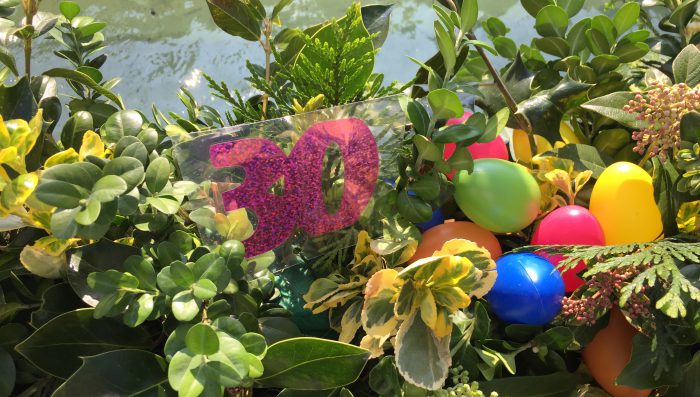 Every Easter the fountains in Nyon are decorated by the various clubs and organisations in the town. This year, the International Women’s Club of Nyon (IWCN ) has decorated one of these fountains to celebrate nearly 30 years of the club’s existence. The IWCN was founded in June 1987 as a non-profit organisation for English-speaking women residing in […] 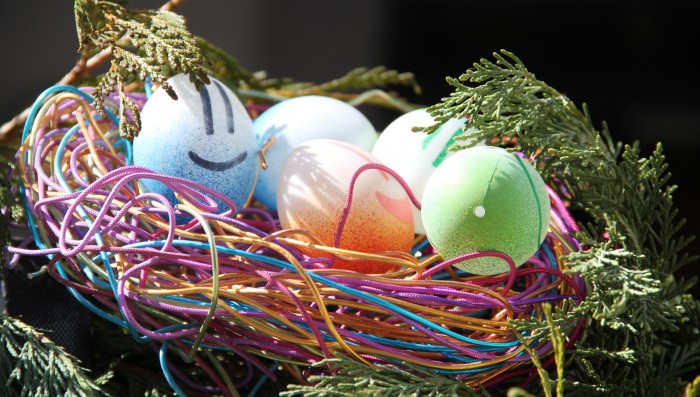 The full programme of films and events for Visions du Réel, the big documentary film festival due to take place from the 15-23rd April in both Nyon and Gland, is now out. From Michael Moore to Princess Shaw  There are lots of highlights on the the agenda, from a fun “avant-première” film called “Jesus Town USA”, to the screening of the new […]