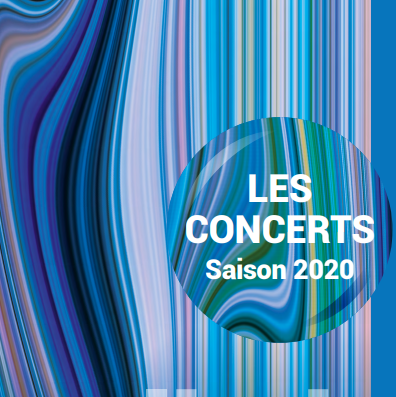 The Conservatoire de L’Ouest Vaudois is the result of a fusion in 1991 between the conservatories of Nyon, Gland, and Rolle. It was originally located in the Theatre Beausobre in Morges before moving to the Villa Thomas located in Nyon in 2000. In 2001 the conservative de Morges also joined the group and together they became the […] 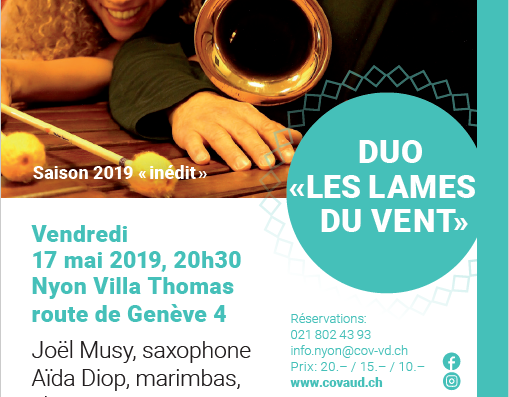 There will be a jazz concert at the Conservatoire in Nyon on Friday 17th May at 20:30. The band DUO  (Joël Musy on saxophone and Aïda Diop, marimbas) will perform “Les Lames du Vent”. Call –  022 994 23 60 info.nyon@cov-vd.ch Also on Friday 17th Indie Folk/Dream Pop music at the Parenthèse with “Hand Habits” from the U.S. Concert starts […]