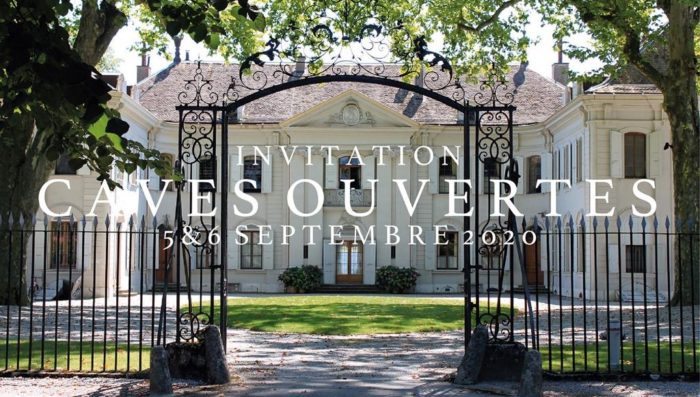 Visit the Crans Castle in the nearby village of Crans-Près-Celigny and join the annual wine-tasting event on  Saturday 5th September 10:00 -20:00 and Sunday 6th 10:00 -18:00 From the “Chateau de Crans” castle’s garden, there is an exceptional view of the lake below taking in the “Jet d’eau” (water spout) right along to to the […] 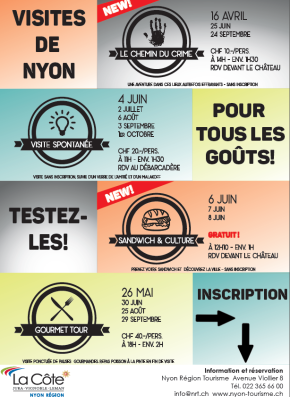 La Parenthèse, Château de Crans, Guided Tour of Nyon, Introduction to Japan La Parenthèse (the small underground music club in Nyon), starts a new season of music in September and has released its full music programme through till December 2016. Bands from Switzerland, the UK, Australia, Canada, U.S.A and other countries will all perform at the club.  Programme here The […]