There is always a wide variety of music and performances on offer at Paléo, and Thursday night was no exception. From the “neuvo flamenco” performed by Spanish band Calima in the L’Escale tent (see video below), Kokooko’s dance rhythms from the Democratic Republic of Congo in the Detour tent, to headline act British band Gorillaz on the main stage.

These three acts were just a very small sample of music from artists that performed across the ground from 16:30 until the small hours of the morning.

Frontman of Gorillaz, Damon Albarn gave a superb performance through the entire “virtual” show interspersed with hip-hop and pop from other band members and several solo artists. The crowd roared when Albarn said he preferred this part of Switzerland to the “other part”. This was a guaranteed crowd-pleaser!  He continued to provide “sunshine in a bag” right until the end of the set which finished at 01:35.

The three short videos give a taster of the Gorillaz concert, plus a short video of Calima performing in the L’Escale tent. Check out the line up coming up for Friday night here, Saturday here and Sunday here 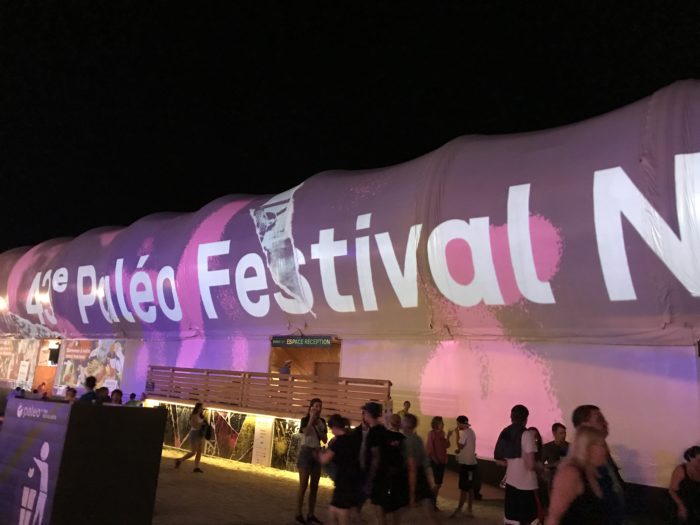 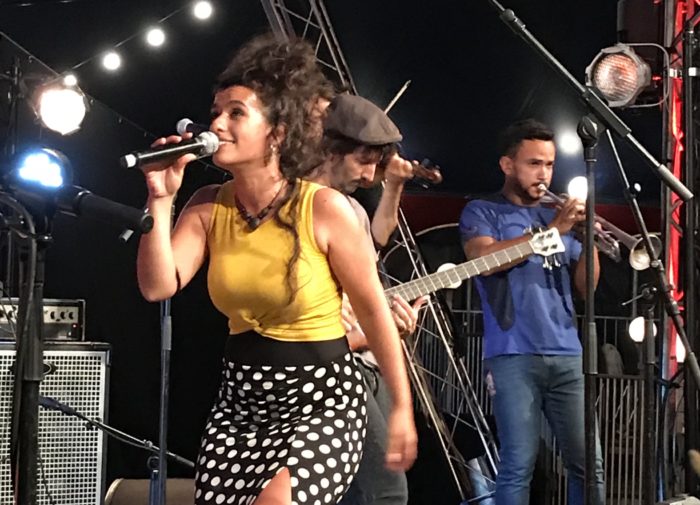 Photo above and video below – Spanish band Calima