According to Metéosuisse, the rain looks set to stay for the next three days here in Vaud, so it’s a perfect time to catch up with Visions du Réel, Nyon’s documentary film festival.

This year, the festival’s films are available online, although “places” to watch are restricted and time limited.

One film that is available today the 30th April from 17:00 for 24 hours takes us thousands of miles away from the rain of Nyon and into the sunshine of Florida.

“Some Kind of Heaven” focusses on “The Villages”, nicknamed Disneyland for the retired, home to more than 130,000 elderly people.

At the start of the film all seems well, residents sing its praises: “There is no place like this, this is Nirvana”, “When we first got here it was like being on vacation every day, but it is not the real world, we live in a bubble”, “When you move here, it’s like going off to college. Everybody can be what they want to be here”.

Director Lance Oppenheim has captured some wonderful scenes in the film, from the incongruous site of mature ladies belly dancing (to the music of “Let it Snow”), to the aged, bronzed lounge lizard (a non-resident) hanging around the pool looking for a wealthy woman to move in with. 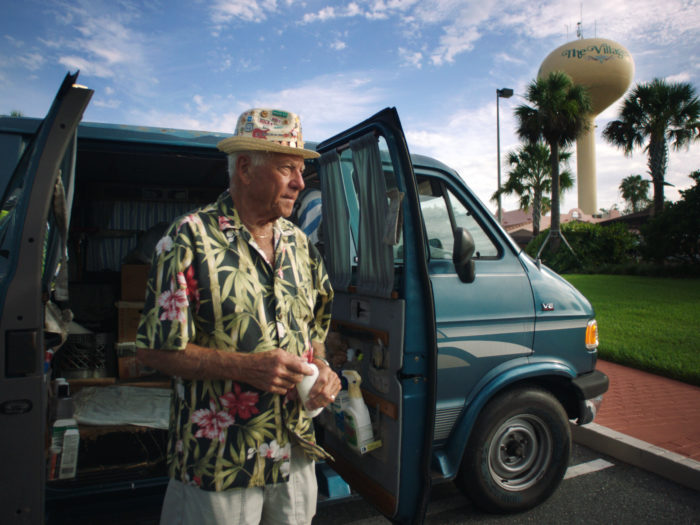 One resident says, “I’m called a frog, this means I am one of those who have moved into the village. I am here until I croak”.

But not everybody’s life on the villages is perfect and gradually we see life beyond the perfectly kept lawns and myth of the American dream.

The film is not dissimilar from “Snowbirds”, shown at the festival in 2018 (reviewed here by Living in Nyon) but this film looks more at the fringes of village life, where not everything is rosy. A fascinating and poignant film. 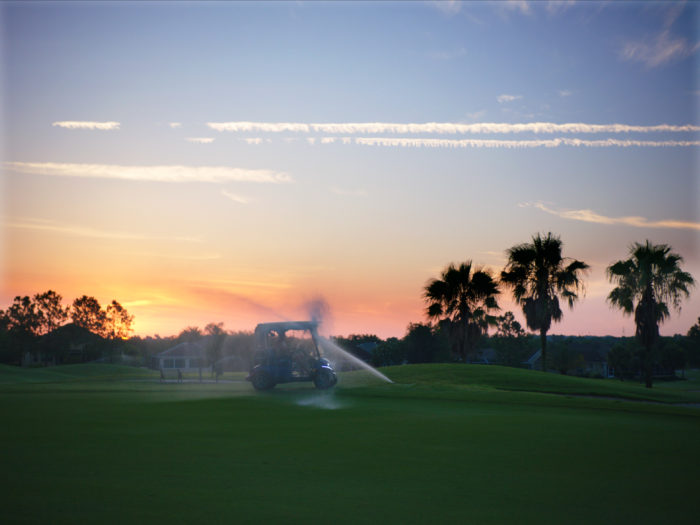