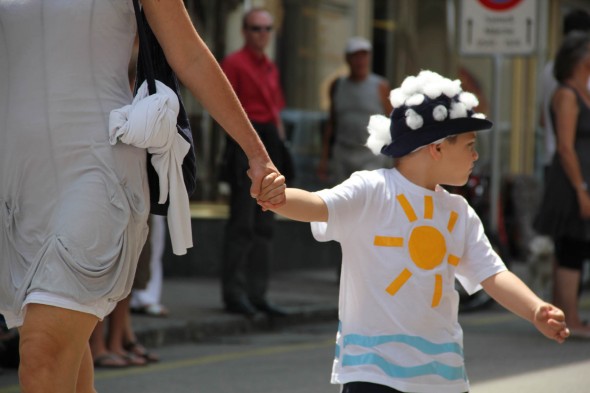 Last Friday marked the end of the academic year for local primary schools and with it came the Nyon’s children’s parade through the town. 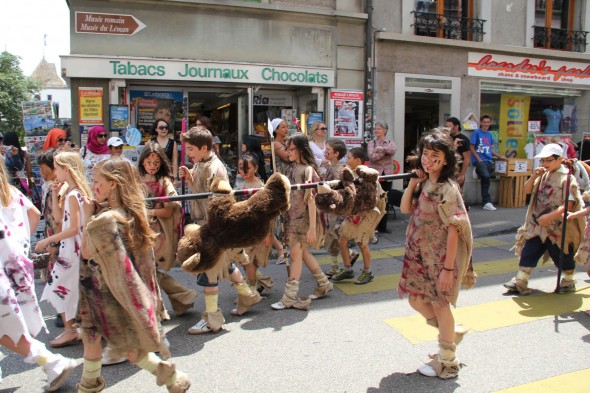 This event is an annual tradition, each year children (and even some of the teachers!) dress up in themed costumes and walk though the town accompanied by brass bands, Nyon’s local councillors and acts provided for the crowd’s entertainment. 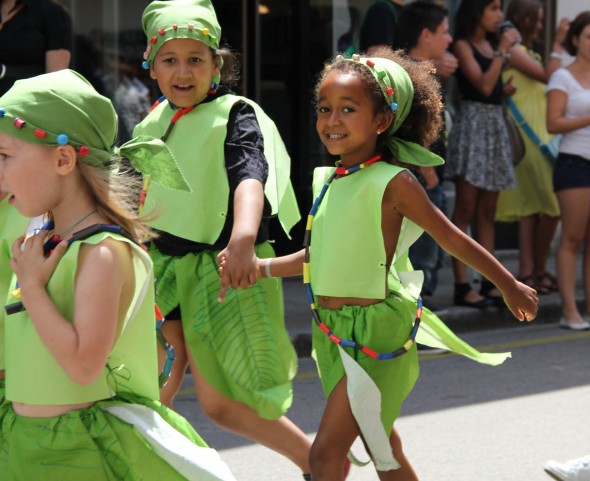 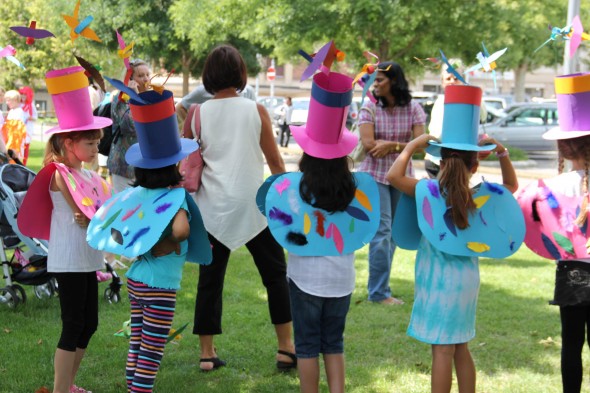 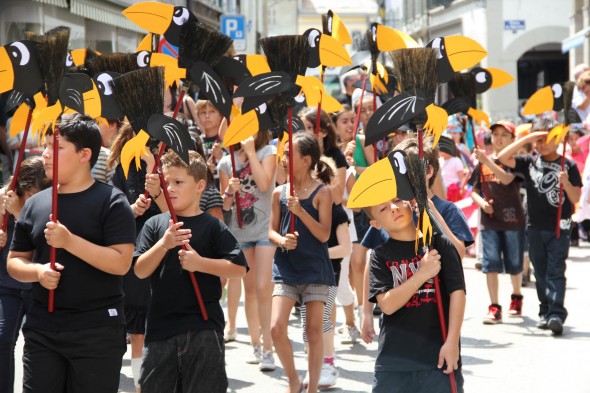 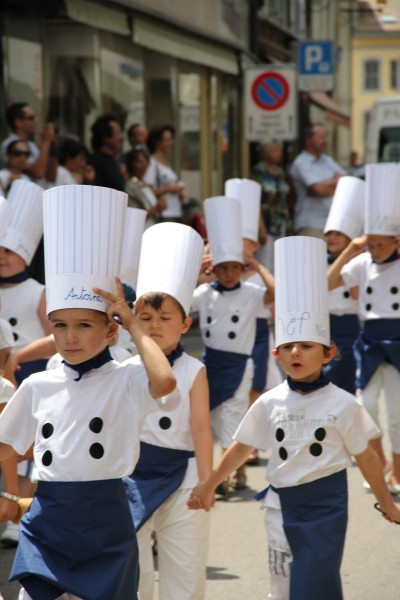 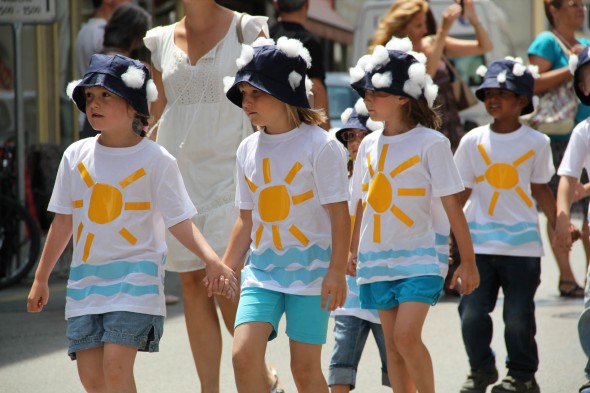 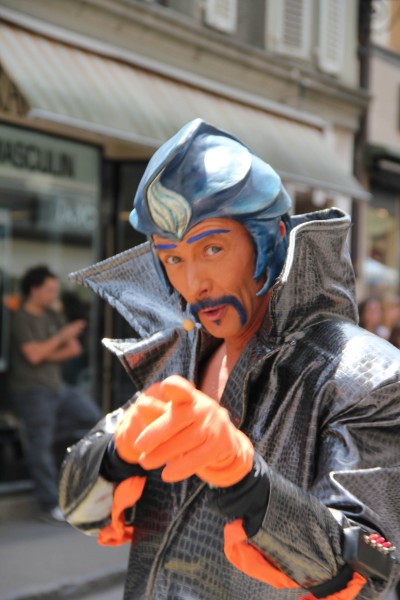 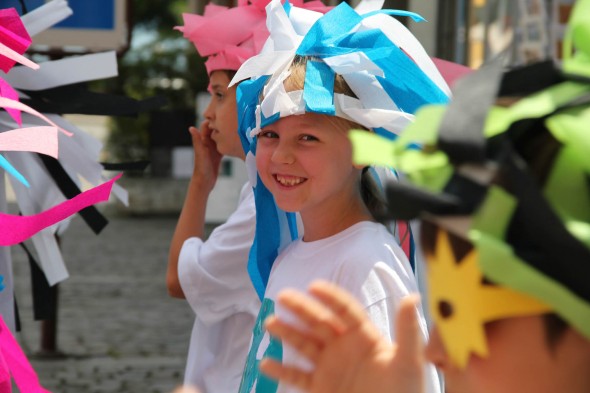 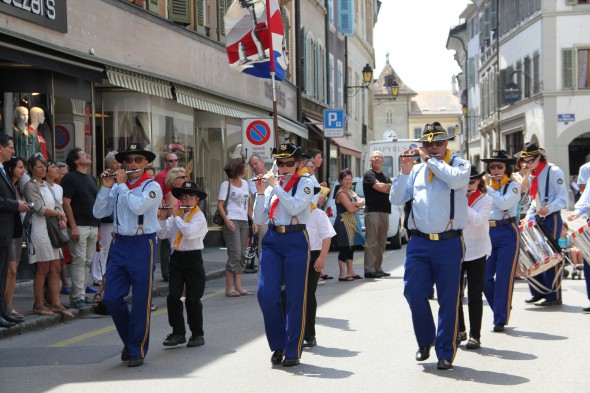 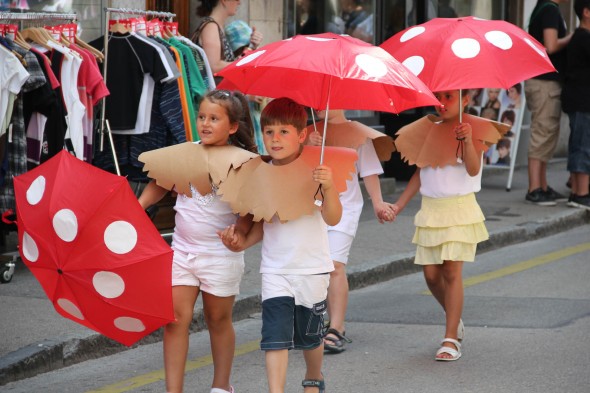 Living in Nyon wishes all its American readers (of which there are many), a “Happy 4th July”!

On the 9th/10th July up at Signal de Bougy it’s the “Féerie d’une Nuit” . This is a night for all those interested in astronomy and the event bills itself as the “biggest astronomical” event in Swiss Romande.  Everyone is welcome, both adults and children.

The day begins at 15:00 on the 9th and goes all the way through until 02:00 on Sunday morning the 10th.  The programme includes a visit to a temporary planetarium, face painting for children (designs on a planetary theme!) observations of the sun between 15:00 -17:00, and observations of the night sky from 22:00. 02:00. There will also be an opportunity to buy second hand astronomical equipment between 17:15 and 17:45  (on the football field).  The restaurant will remain open until 22:00 on the Saturday for all star gazers.

The site has an Information Pratique section  with a map and full details for the full programme of events see  here.

One of the many questions asked on this site is: How can I visit the headquarters of UEFA, (the union of European Football Associations)?  which is situated just on the outskirts of Nyon.

The answer is, it is not officially open to the public , however if you would like to visit, you can email visites@uefa.ch, where a member of staff will consider your request and will try to arrange a visit for those interested.

Note: UEFA usually organises an “Open Day” once a year so keep checking this site for details of  the next one coming up.  In the interim check out this report and photos of behind the  scenes of UEFA when Living in Nyon visited in 2009.