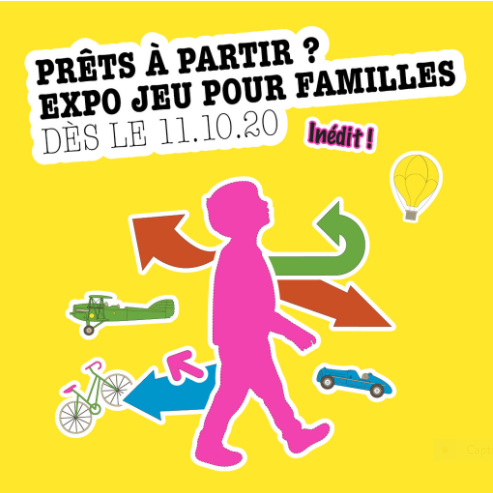 Château de Prangins presents a major first: a new role-playing exhibition for families. Visitors of all ages are invited to imagine themselves as an English tourist or a young chimney-sweep from Ticino traveling around Switzerland on foot, by train or by boat.

There is a new permanent exhibition at the beautiful Château de Prangins and it comes in the form of role-play in the Castle’s basement!

Gone are the days museums were boring and dusty for children. The aim is to attract the youngest of publics to the museum and offer them an adventure in the form or time travel with 4 languages to select from – English, French, German or Italian. Two levels are available the first for children between the ages of 4 to 10 and the second for children as of 11 years old. 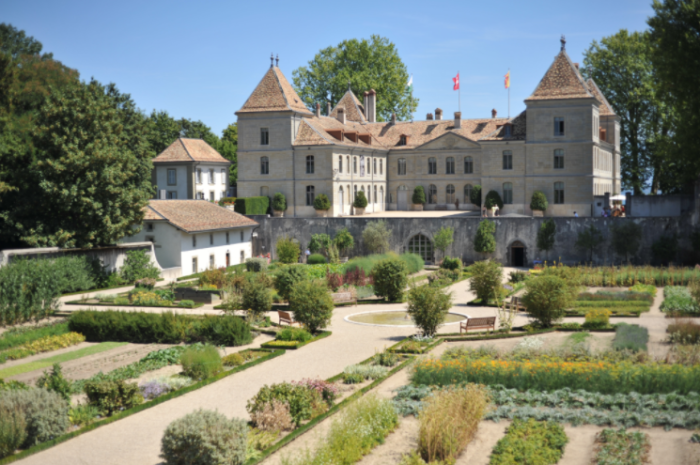 Choices of roles are available and depending on the selection made, the trip takes anywhere between 5 to 20 minutes. Here is a sneak preview of the characters available on the website of the Château:

– A young, 18th-century baroness called Lucie who decides to take her coach out for a
picnic with her three children.
– A girl called Gina from Intragna, one of many young chimney sweeps from Ticino in the
19th century, setting off to find her brother who has been taken to Milan to do the
same job.
– A young boy from Graubünden named Kaspar, who, at the age of 10, leaves his village
of Vals in 1901 to go and work on the land in Swabia, along with thousands of other
children known as Schwabenkinder.

The curators of the exposition are Marie-Hélène Pellet et Ana Vulić.

After the fun and games there is the café at the chateau for a well-deserved break.

Sounds like a good idea for those of us with children and in need of a family outing on a rainy day! 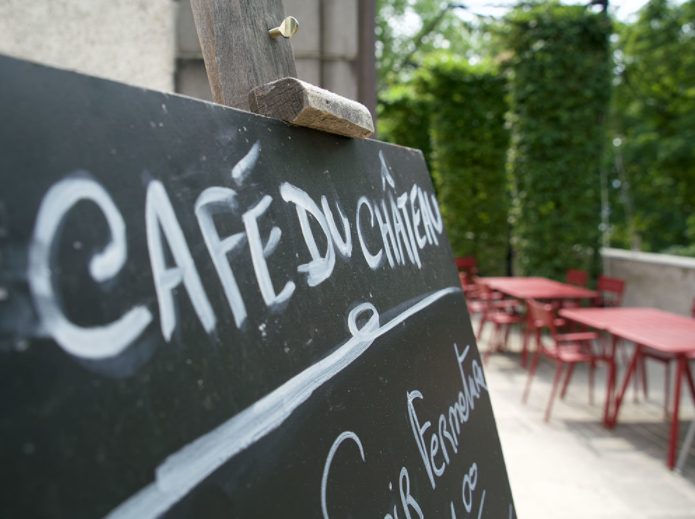