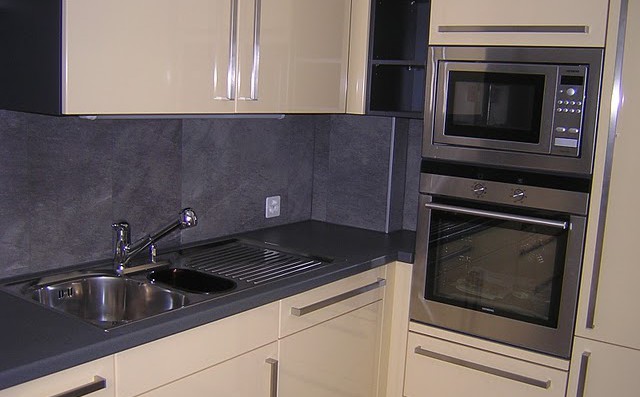 A reader has sent me details of this apartment to rent in Gland details below. Photo above -the Swissquote building in Gland (note this photo was taken last summer so stock prices maybe somewhat different today!) Beautiful apartment for rent in Gland.  Available immediately.   Grand-Rue 61, Ground Floor  Surface 150 m2 Apartment Monthly rent (excluding […] 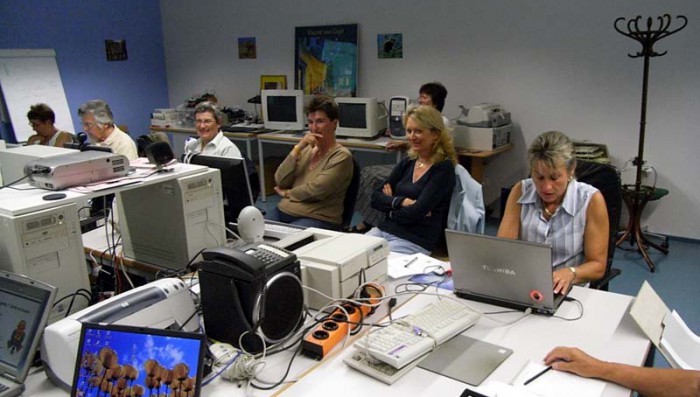 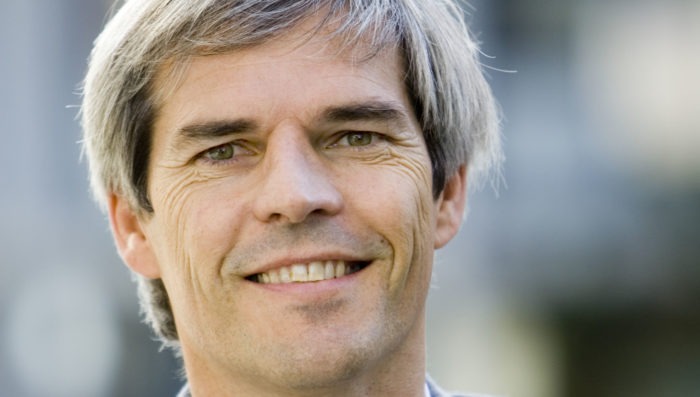 From time to time Living in Nyon features articles which are written by guest writers. For this post, Phillipe Martinet, a local deputy and councillor in Gland for the past 25 years, has written about his perspective on local Swiss politics.  He sums up  what he feels he has (or hasn’t!) achieved in the 25 years that he has been […] 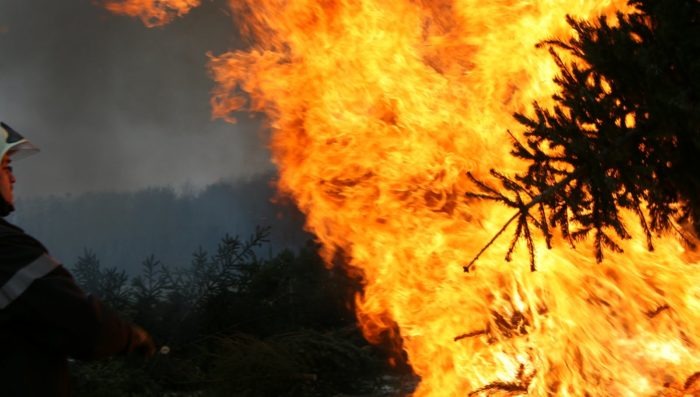 Despite the cold temperatures last Saturday morning there was a good turn out of Gland residents who took their Christmas trees to the annual big “burn up”. The firemen were on hand to control the burning and to throw the trees on the fire. The organising committee provided wine, hot chocolate, bread, cheese and sausages (cooked on the […] 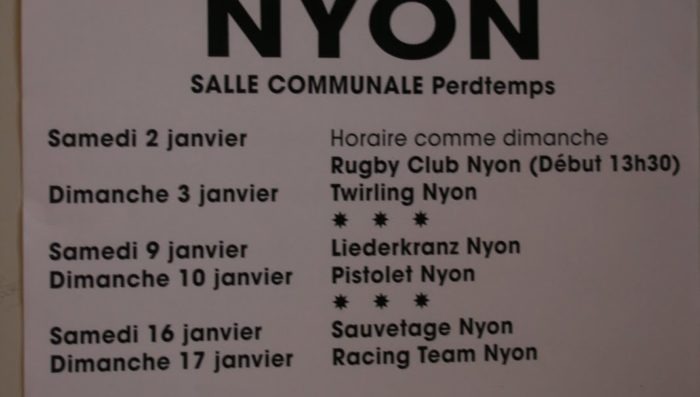 In English we call it Bingo, in French it’s Loto, and this month you will see a lot of posters advertising “Lotos” taking place around the area. They are organised by the many charities and clubs as their main fund raising events of the year. They are very popular events and last week Living in Nyon went to one organised […]