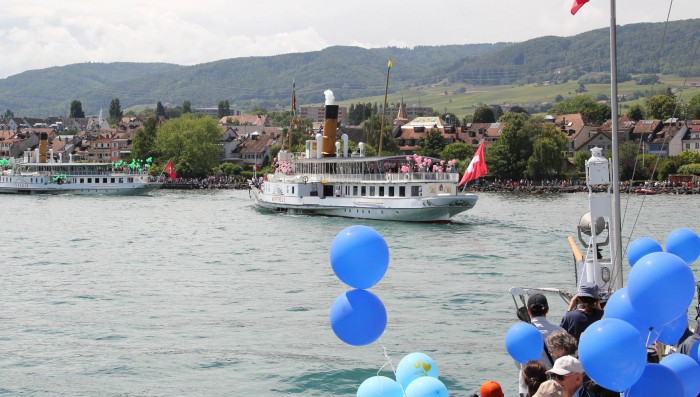 Once a year, CGN holds a big naval parade on the lake. On this day, a fleet of Belle Epoque Paddle Boats gather together at a lakeside town for a grand “parade”. See video (aerial view) of a previous event below. This year it’s the turn of Rolle to host the parade (the town itself […] 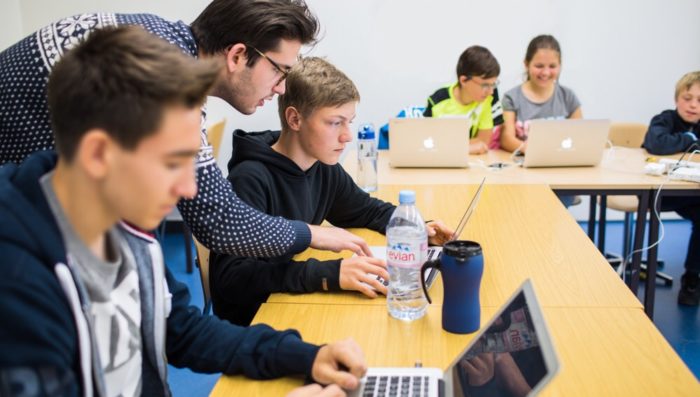 A series of courses will take place in Geneva and Lausanne from the 23-26 April for children and students aged 8-18 to experience digital game development and learn the language of code. Following a Cybersecurity teen weekend in March at Google (see photo above)  Techspark Academy is now offering the following Easter courses: • Hacker Mode • Code in […] 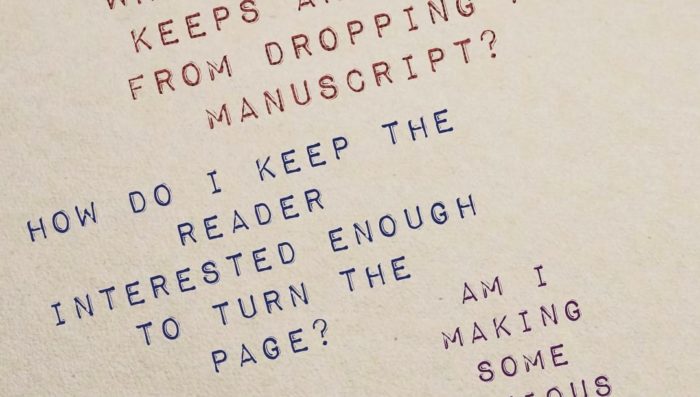 On Sat 16th March – Sun 17th March there will be a “Meet the Agents” event, organised by the Geneva Writers’ Group.   The event will take place at Webster University in Bellevue. On Saturday 16th there will be a panel discussion with literary agents (and more) and Sunday is a chance for members to meet with an […] 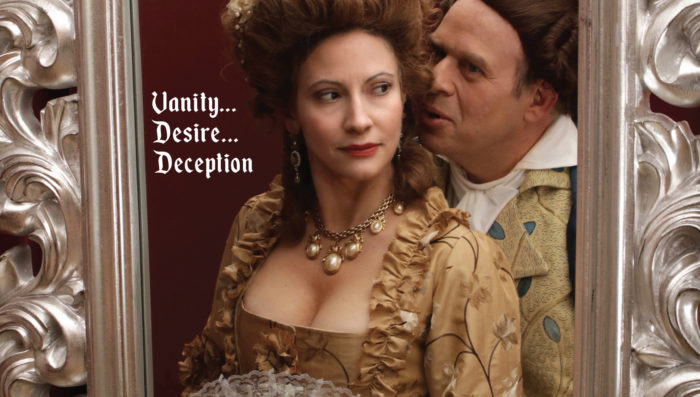 The next GEDS theatre production from Tues 19 – Sat 23 March will be “Les Liaisons Dangereuses”, written by Christopher Hampton, based on the iconic 1782 French novel by Pierre Choderlos de Laclos. The production is in English. The Hampton script of this story of power and manipulation using sex as a weapon has been done many […] 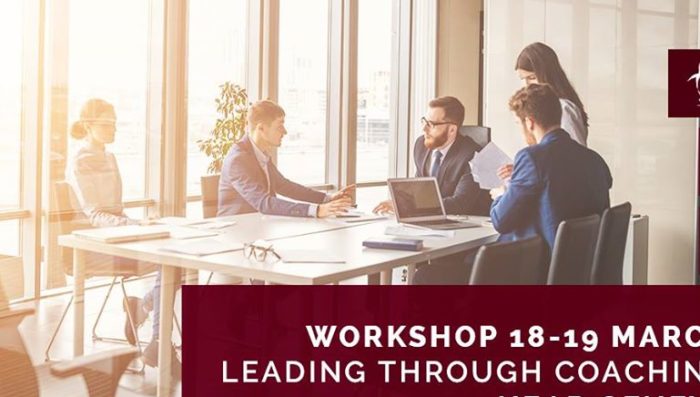 Are you being heard? Do you feel as if your leadership style is intimidating or too controlling? Would you like to learn how to better engage with your colleagues? A Leading through Coaching course will be held in the lovely Château de Bossey (around 5 miles from Nyon) from the 18th – 19th March 2019. There […]