The Living Arts Festival (FAR°) is currently on in Nyon and continues until the 22nd August 2020.

A production that might interest readers is Oh, Europa. For the past two years, Action Hero has been roaming Europe in a motor home converted into a recording studio.

With every random encounter on the road, Gemma Paintin and James Stenhouse have given strangers the opportunity to perform love songs of their choice.

After having travelled 46,000 km and crossing 33 countries, their collection includes songs in more than 46 languages. See video below.

Last weekend they invited members of the public in Nyon to sing their own love songs!

For more information on other performances and productions at FAR° – see website here. (info in English)

There’s a buvette/bar at the festival at 5 Rue des Marchandises, Nyon (opposite the entrance to the Salle Communale)  It’s open from noon until midnight, why not go along and check it, and the festival out? 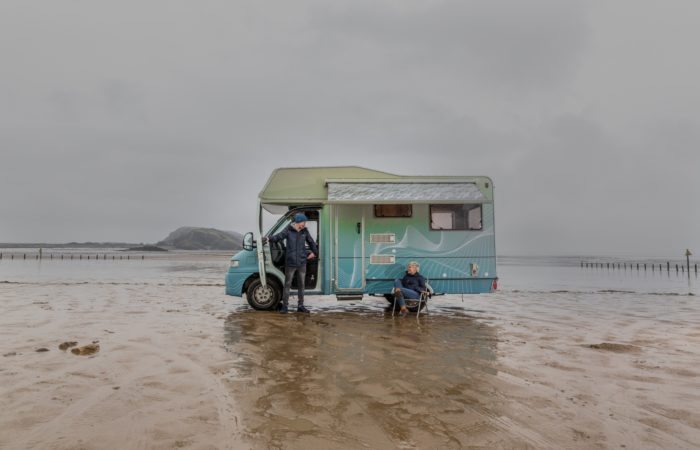 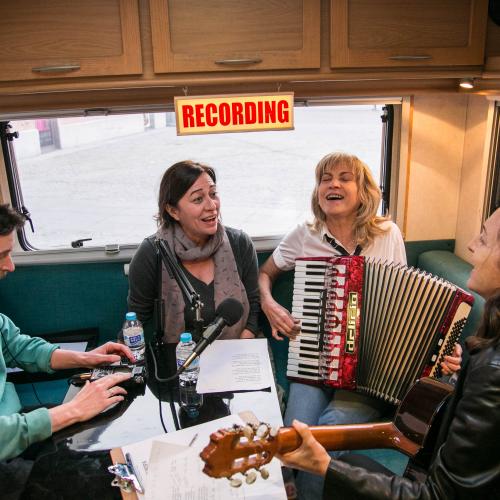