The Conservatoire de L’Ouest Vaudois is the result of a fusion in 1991 between the conservatories of Nyon, Gland, and Rolle. It was originally located in the Theatre Beausobre in Morges before moving to the Villa Thomas located in Nyon in 2000. In 2001 the conservative de Morges also joined the group and together they became the Fondation du Conservatoire de L’Ouest Vaudois.

The conservatory closes for the summer months before reopening on the 10th of August and the concert season kicks off again post-summer with a program of concerts to suit all musical tastes. Reopening the season on the 25th of September is an Eastern European and Jazz Manouche concert by QUATUOR BALKALÉ to take you on a musical journey.

Discover the full program on their site as well as their story, musical discovery courses, and other interesting events and facts! 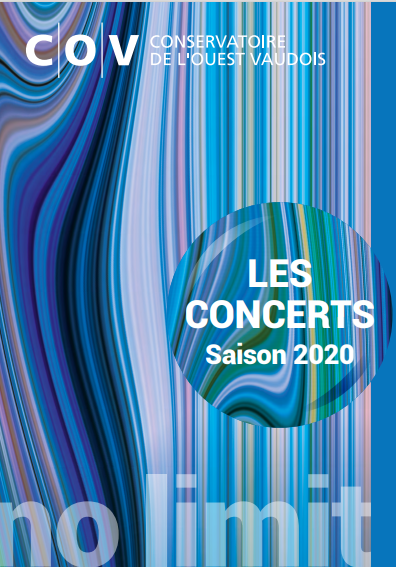