Despite the local newspaper La Côte publishing an April fool today saying that Paléo was moving the whole festival over the border to Divonne in France, the bands and artists announced for the 2014 Paléo festival line up were no joke. 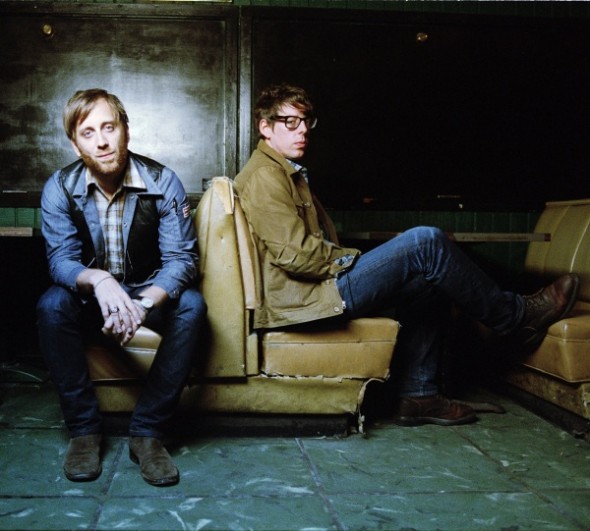 From Elton John to Stromae to James Blunt and The Black Keys, the full programme was released to the press with a taster of the music that will be played from the 22nd to 27th July on the L’Asse grounds, just a stone’s throw away from the centre of Nyon.

A choice of music for every generation over the six days

Never been to Paléo before? It’s one of Europe’s biggest rock and pop festivals and there is always a choice of music over the Paléo six days for every generation. There is even classical music played on the final day of the festival, and this year conductor  Gautier Capucon will direct the European Orchestra playing Rossini and Haydn.

Living in Nyon has been reviewing  the bands and artists at this festival for many years, just type in Paléo in the search button on this site to read about previous festivals.

Tickets go on sale on the 9th April at 12:00 and tickets sell out fast! Get on line or in line at the various retails outlets to secure your tickets! Details here. 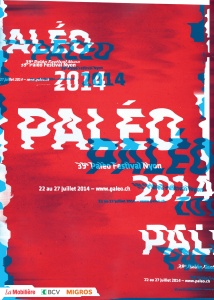 This year the area of Paléo called Village du Monde features music from the Andes and the festival has invited groups and solo artists from Chile, Venezuela, Colombia, Ecuador, Peru, and Bolivia. Jacques Monnier, head of music programming at the festival, explained that Paléo has tried to find a balance of traditional music from the Andes region along with new and upcoming talent. 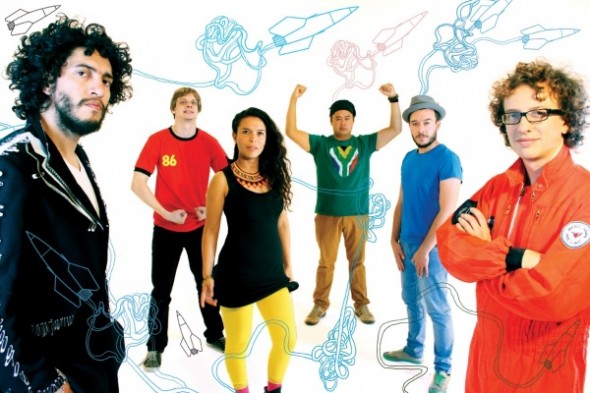 Elton John and the Black Keys are some of the many English speaking headline acts to play at Paléo including Jack Johnson, The Prodigy,  Sea Sick Steve and James Blunt.