In our series of interviews with expatriates who live in the Nyon area, here is an article with Nicola Mackley.

Nicola helps non-native English speakers in business situations. Read on to find out why Nicola loves living in Nyon and the cultural differences that she discovered between living in Switzerland and in the U.K. 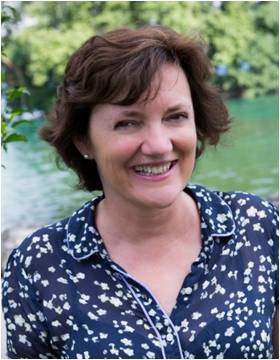 Even the best qualified trailing spouses can find it a challenge to slot into the local jobs market in Switzerland, especially when they leave behind a well-established network back home. Some new expats take this opportunity to launch their own businesses, using the skills they have spent years developing in their previous careers.

Nicola Mackley is a business skills trainer and teacher who has worked internationally including training teams in France, Spain and South America and at language schools in France and Italy. She came to Switzerland three years ago with her husband, who took up a job in Geneva. Nicola established her agency ‘Natural English at Work’ in Nyon where the couple live, and she now offers services to individuals or small groups of up to four people who want to be more effective in English. 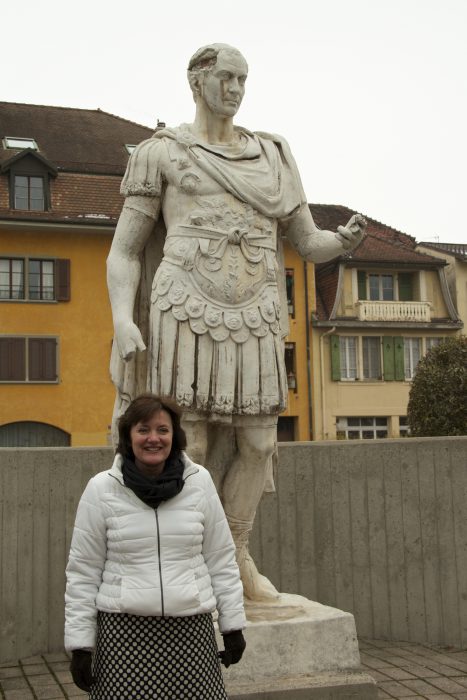 “I train people to improve their English at work. It’s about helping people who are not native speakers, who might be struggling in a particular business situation such as a meeting” she explained. “ I ask my clients to describe the situation, and also to think about the different personalities in the meeting. For example, there are people who only listen to facts, others who respond to a more personal approach; that has an impact on the English you use. In a professional situation, your use of language can be the difference between an idea being listened to or not being listened to. By working together I aim to make sure clients are as effective as if the meeting was being held in their own language”

Nicola has developed her own teaching method, called APPA to help her clients through the difficult business situations they experience– to Analyse the issue, Prepare options, Practise in the training room and at work, and then review what works and Apply it to work situations.

“My training is aimed at people who have a reasonable level of English but who lack confidence or who are not getting the recognition they want; they feel frustrated that English is holding them back in their career ” she explained.

Nicola moved to Nyon from Ampleforth, a village in Yorkshire which is famous for its rugged countryside. She said: “We were living in the North Yorkshire Moors National Park in beautiful surroundings. However, I feel really fortunate to have moved to another beautiful area. I am a real outdoors person so I try to get out walking somewhere as often as I can – strolling around a village, or along the lake here in Nyon is a real tonic whatever the weather.” 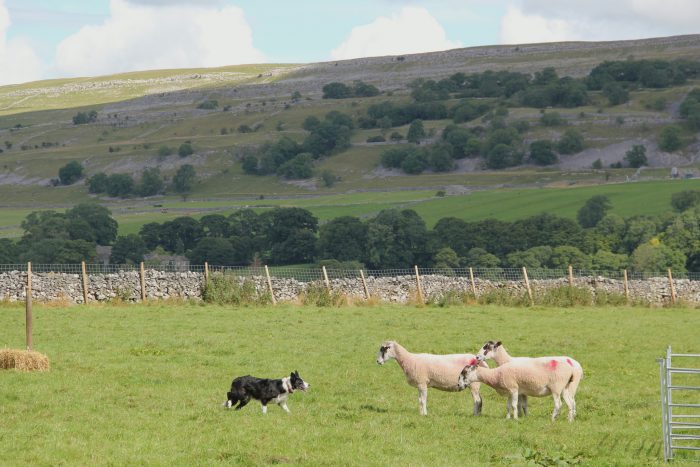 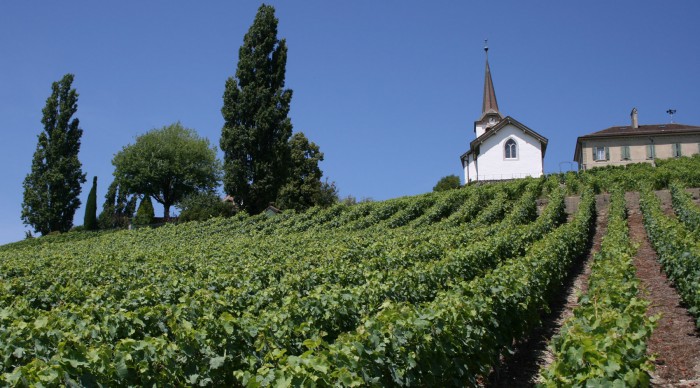 Photos above C. Nelson-Pollard – The Yorkshire Dales and a wine producing village in Vaud.

She has noticed some cultural differences between Switzerland and the UK and has grown quite fond of them, especially the way the Swiss value their traditions.

“When I worked for Nestlé, I visited the head office in Vevey several times so I had already seen that the day starts early, people have a proper lunch rather than the English habit of sandwiches and you finish work at a reasonable time and have the evening to unwind. The big shock to me was Sunday. I was used to shops being open on Sunday and fell into the habit of doing my grocery shopping then. At first I found it hard to adapt but now we make sure we do something nice on a Sunday, we get together with friends or enjoy lunch out as a couple.”

Nicola has also been able to indulge her wide taste in music whether it is seeing a classical concert in one of the venues in Nyon, visiting Les Docks in Lausanne or attending one of the many festivals in the area such as Montreux Jazz Festival or Caribana Festival. “The music festivals were a real surprise. We’ve been able to see lots of bands in the local area –we loved seeing James Bay at Caribana last year despite the rain.” This year’s Caribana Festival takes place from 7 to 11 June and will feature Rag’n’Bone Man, Kungs, L.E.J., Ira May and Alvaro Soler. 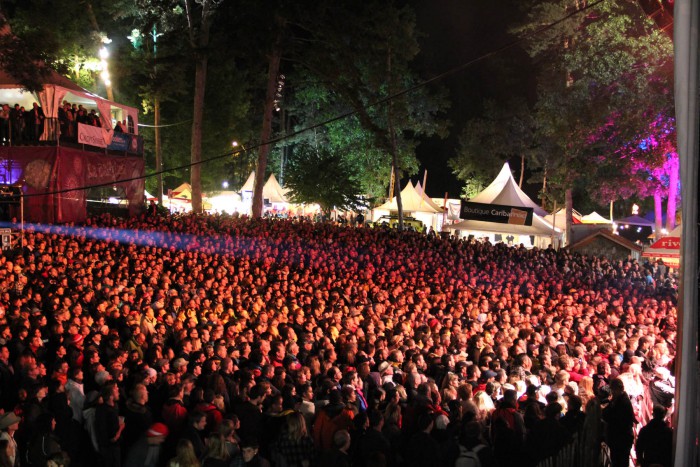 If you would like to hear more about being more effective in English at work, then contact Nicola at naturalenglishatwork.ch

Nicola was interviewed by British journalist Rachel Beacher.  Rachel lives near Lausanne and is a writer, editor and communications specialist. 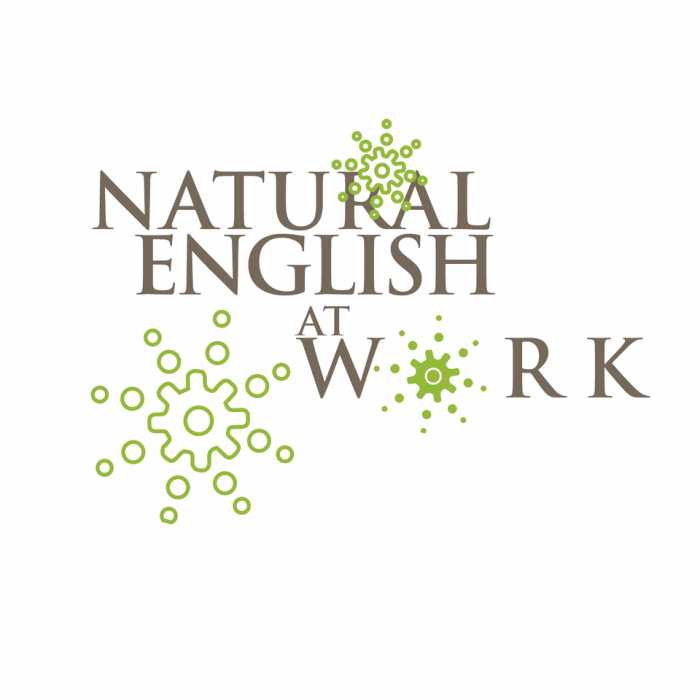