There is a lot on the agenda this month in the Nyon area and many outdoor venues are opening up now that the warmer weather has arrived. Here is a selection of news and events coming up over the next few weeks.

Skatepark in Nyon inaugurated on the 16th April.

The skatepark in Nyon has been open since last December, however there will be an official opening on the Saturday 16th April from 10:00 onwards with skateboarding demonstrations and a skate contest at 13:00 (register on the day). There will also be a design competition. The winner will have their own design printed on to a skate board in a limited edition produced by Boarders Park in Nyon.  The skatepark is at the eastern end of the car park at the the swimming pool in Colovray.

Note the outdoor swimming pool itself will open on the 4th May. If you want to buy a season pass for the swimming pool this year you can now buy this online. Click here 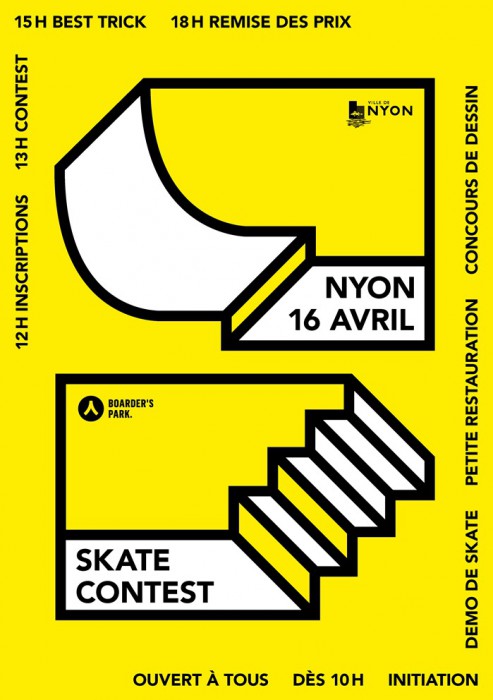 La Roulotte opens for the season 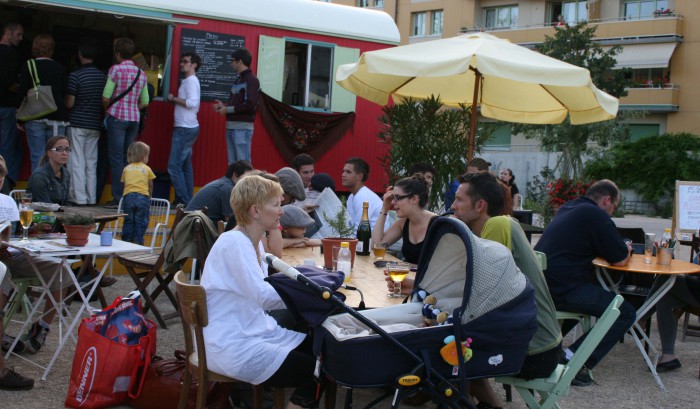 La Roulotte, the café created out of an old railway carriage and parked outside the railway station for the summer season is due to open on Sunday the 10th April from 15:00 onwards. The band Pelicans of Death will perform and there will be a “balloon” workshop. 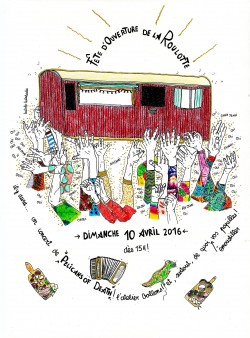 The Jetée Lounge Bar on the “beach” is now open in Nyon. This bar is situated on the western end of the lake side in Nyon. 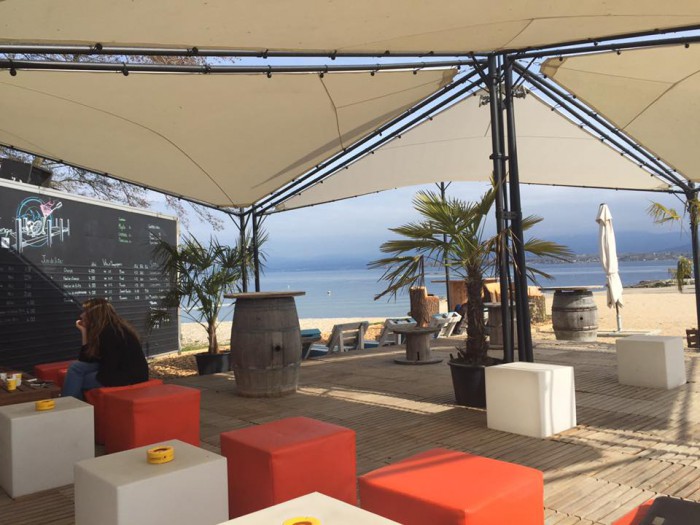 Chitty Chitty Bang Bang is the latest musical to be performed by GAOS  on the 15th, 16th, 17th, 22nd, 23rd, 24th of April at the Casino theatre in Carouge.  Details in poster below – Book tickets here

Synopsis  – Eccentric inventor, Caractacus Potts saves an old race car from a scrap dealer, and restores it forhis children Jeremy and Jemima. They soon discover the car has magical properties, including the ability to float and take flight. But evil Baron Bomburst from Vulgaria wants the car or its inventor. A beach outing becomes a wild adventure, batty Grandpa is kidnapped, the rescue trip to Vulgaria sees the children enticed away by the Childcatcher. With the help of the magical car and lovely Truly Scrumptious, Potts and family defeat the baron, his child-hating wife and cohorts, with lots of laughs,
catchy music and dancing on the way. 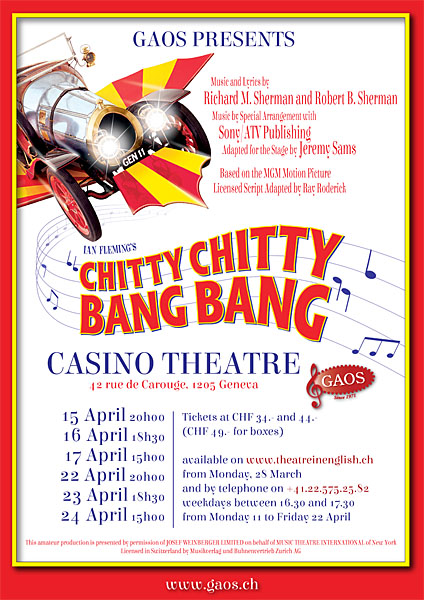 The CGN ferries start their Spring schedule on the 17th April.  Want to know about a little known boat journey that leaves from a private dock or find out about the salsa boats on the lake? Then listen to the Living in the Know April Podcast.

Also on Sunday the 17th April, it’s Open Day at Nyon Tennis Club. This is an ideal opportunity to discover more about the club and its facilities. Note –  article coming up shortly about the tennis club here on Living in Nyon.

On Saturday the 23rd April it’s Open Day at the Conservatoire de L’ouest Vaudois. Discover more about this music academy that is situated right along Nyon lake side. 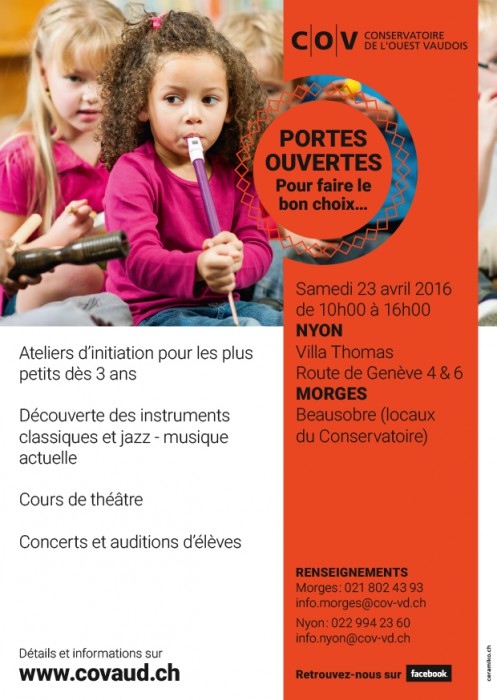