If you are passing by the Musee du Léman on the lake side, take a look up at its windows!

Exem the cartoonist, has painted in comic strip form, sixteen personalities/famous people whose life or work is linked to Lake Geneva. 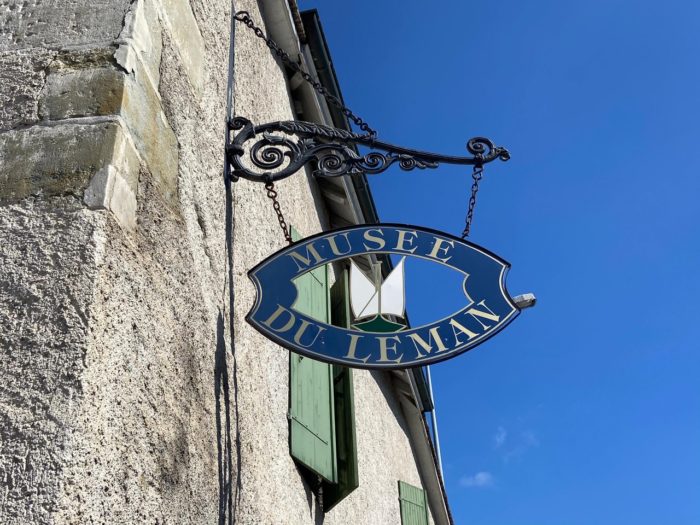 The full sized fresco is inside the museum itself.

These sixteen personalities are writers, musicians and poets who have sung or written about the lake including Ritchie Blackmore, guitarist and one of the songwriters of “Smoke on the Water” (see video below).

There are also painters and filmmakers who have sketched the lake and scientists and adventurers who have explored its depths.

Ella Maillart is also on the fresco. On our sister site Living in Sion, we wrote about this writer and explorer and the lovely little museum high up in the Alps that is dedicated to her. It’s definitely worth a visit! 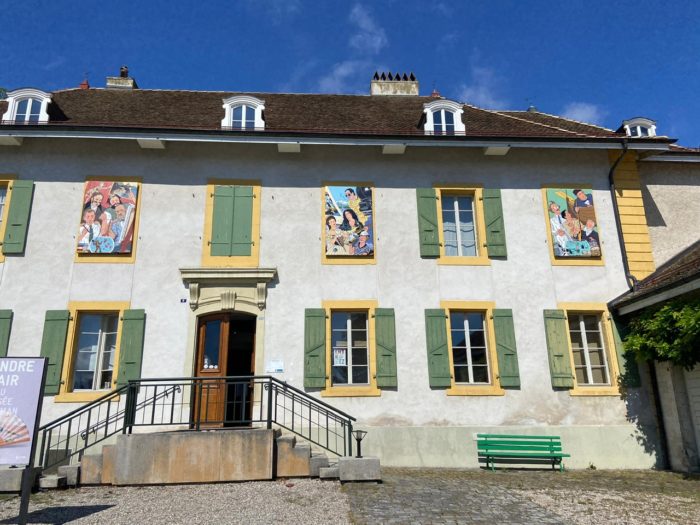 Here is the list of famous people on the fresco:

Exem has been active in graphic design for almost forty years and is known for his comic strips, posters, press drawings and illustrations of all kinds. His work is full of political, cultural or architectural references. 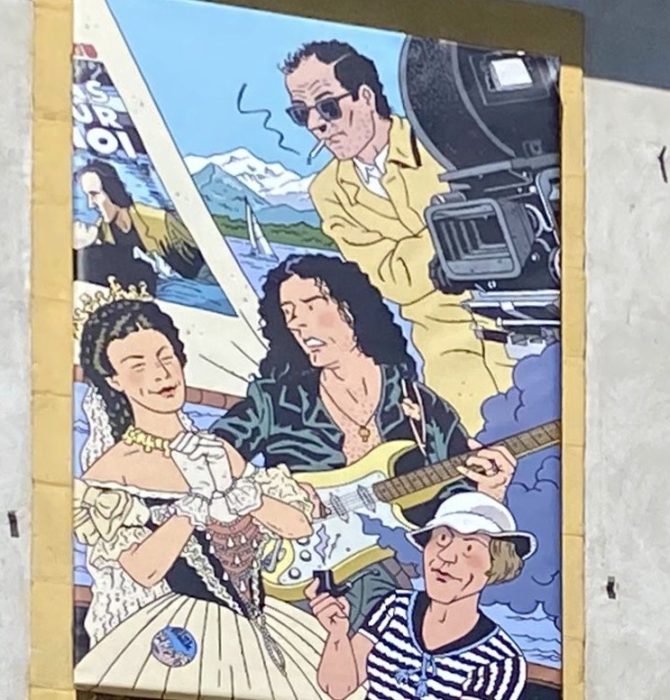