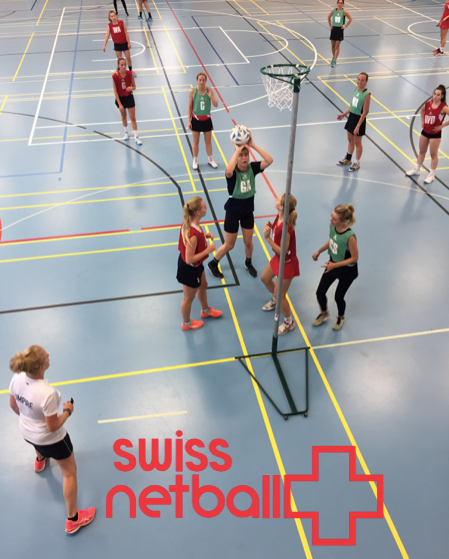 Are you interested in playing netball?  A group of keen players is looking to set up a netball team in Nyon as part of the Swiss Netball association.

There are teams currently across Switzerland, including in Aubonne and Geneva, but they would like to get a team of 14 girls/ladies together to play locally on a weekly basis (this could be junior and senior). Their idea would be to start in late August (confinement rules-allowing) as the school term starts again.

All ages and skills-level, amateurs, experts and newbies welcome. They are keen for everyone to learn!

The aim is to make it a bilingual session (fr/eng) to get everybody on board.

Register your interest with  nyonnetball@gmail.com and they will get back to you as soon as possible.

For newbies: Netball is a ball sport played by two teams of seven players. Netball is most popular in many Commonwealth nations, specifically in schools, and is predominantly played by women.

Games are played on a rectangular court with raised goal rings at each end. Each team attempts to score goals by passing a ball down the court and shooting it through its goal ring. Players are assigned specific positions, which define their roles within the team and restrict their movement to certain areas of the court.

During general play, a player with the ball can hold on to it for only three seconds before shooting for a goal or passing to another player.

The winning team is the one that scores the most goals. Netball games are 60 minutes long.