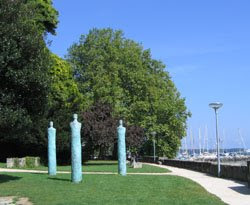 Want to know more about local politics? Read on…… 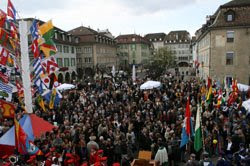 In just over a month, Nyon goes to the polls. You might think this is nothing unusual, there often seems to be the “Vote Here” sign up in the centre of town. However, what you might not be aware of, is that local politics has recently become very interesting.

So I’m absolutely delighted that Bernadette Nelissen (in photo below) has volunteered to outline the situation in English for this site and to keep us updated on current happenings and events.
Bernadette is Dutch and her job brought her to Nyon in 1994. She’s president of la Balle au Bond (a children’s “after school” service) and she was one of the driving forces in creating the new Children’s Library in the town. She works in the financial sector in Geneva and is mother of four girls. Over the years she has become more and more interested in local politics and this is the first of her reports, (with a few photos added by me). 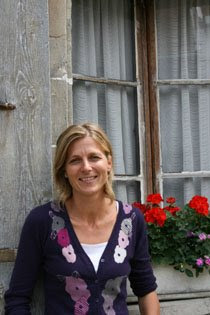 “Some people think Swiss politics are boring, I can assure you they’re not. Especially not in Nyon, it has been very lively lately and will be even more exciting this autumn. A lot of issues in Switzerland are decided on a local level (far more than in most countries). Therefore it’s useful to become a bit more familiar with the decision-makers of this beautiful town.”

How is it organised and who’s who? in local Nyon politics? 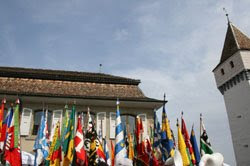 The people of Nyon vote to elect their *conseil communal” and their “municipaux” every 5 years, (last time was in the summer of 2006).

The conseil communal has 100 members, elected by the voters and divided over seven political parties. They meet ten times a year and several times a month in smaller committees. All these members are volunteers. If you go to the following site you can click on your quartier (area) and see who are the members of the conseil communal living close to you.

The 100 members of the conseil communal are divided over the political parties as follows (from left wing to right wing):

There are normally seven municipaux in Nyon. They get paid on a part-time basis (two days a week), despite the fact that they are usually working practically full-time. If you are a regular reader of La Côte you will certainly recognise their names: 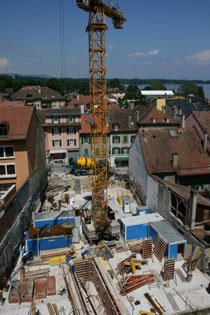 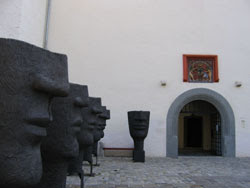 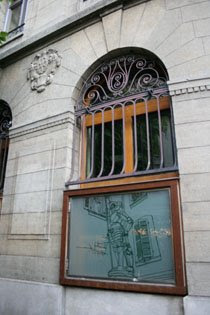 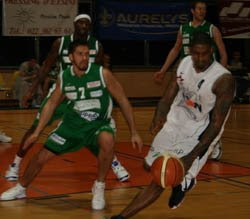 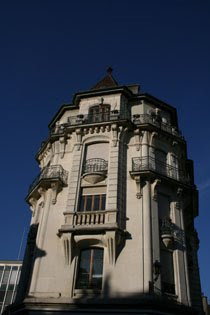 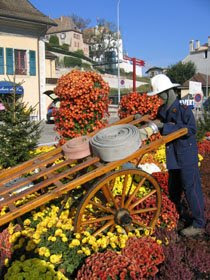 Here are all their photos

Over a dispute concerning his place of residence, (a municipal is obliged to live in Nyon) the last syndic (mayor) of Nyon, who used to be member of the socialist party, Alain-Valéry Poitry, was forced to leave in the spring of 2008 (this was quite a local drama) so for the last few months Claude Dupertuis has acted as ad-interim mayor.

On the 28th of September there will be elections to finally bring the number of municipaux back to seven. There are two candidates:

and Daniel Rosselat, (officially without a party but linked to the Green Party), better known as the boss of the Paleo-festival. Here is his site

In a second election a new mayor will also be chosen, this will take place on November 9th (with, if needed, a second round on November 30th)

Nyon is buzzing with rumours about these elections. The radical party hopes to gain back their position in the municipalité with Maurice Gay, and the left wing parties could strengthen their forces if Daniel Rossellat is elected.

There’s a lot at stake for all parties involved and it will be even more exciting when the election for mayor will take place early November. It’s going to be “chaud” this autumn, so we’re looking forward to it! “

Thanks Bernadette, it looks like it’s “hats off ” now with local politics. It’s going to be fascinating. 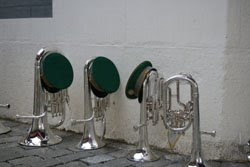 Please note: Bernadette and I have tried to be as accurate as possible, but translation errors may occur and some fine and latest details may be omitted, but we have tried to give a broad overview for you.