Happy Valentine’s Day to all readers! 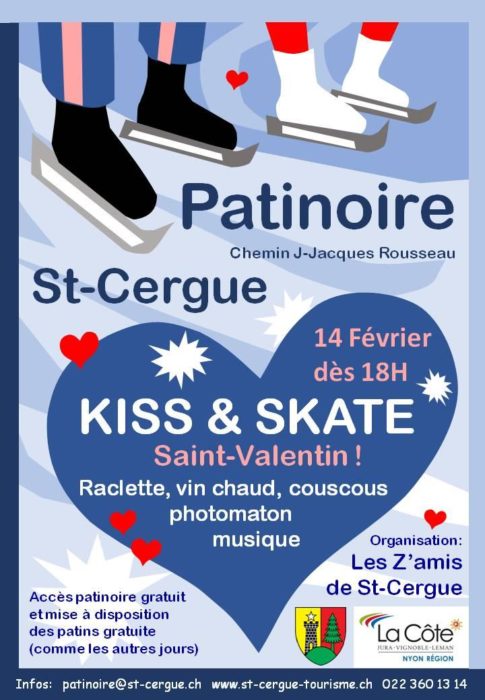 No live concert, but there will be music “Sounds of the Millennium”

Theatre/Show “I am not the daughter of *Nina Simone” (in French) at the Salle Communale in Nyon.

This is a Usine à Gaz production.

*The celebrated singer and pianist rented a house in Grens (near Nyon) and stayed in a hotel in Prangins at the end of the 1970’s. See article in La Côte here. 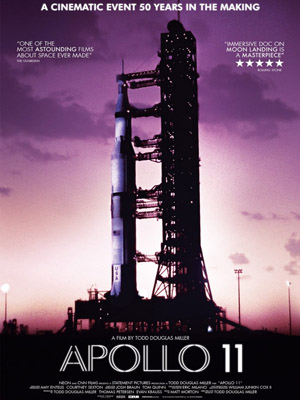 The Capitole Cinema will also be screening the Oscar winning film “Parasite” today Feb 14th at 18:00. Screened in its original version with French subtitles. 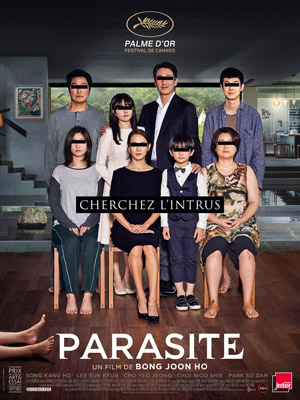