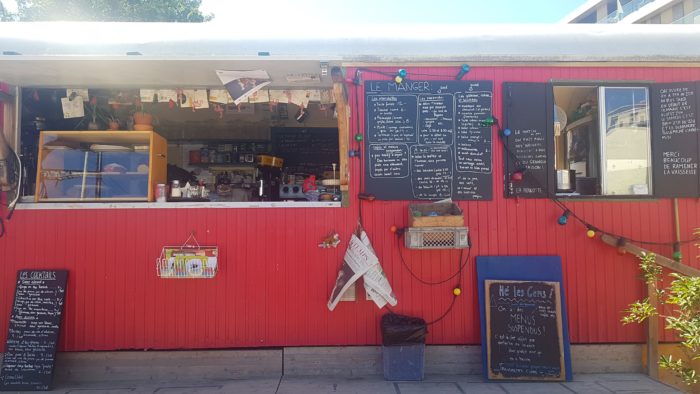 “Caffè sospeso” is a “pending coffee” or a “Café suspendu”. This concept allows people to pay for an extra coffee or meal that will be given to a person who cannot afford it. Nyon’s La Roulotte implemented this in 2016 and allows for this wonderful initiative to grow in our area.

For La Roulotte just behind the station, implementation of the concept met with some hurdles. Initially it was difficult to get the word out. Their efforts eventually paid off with a board outside the café informing the passers-by, sharing the information on social media pages such as Facebook and Instagram and simply mentioning it to those they were in contact with generated awareness.

Another challenge lay in the fact that those in need, and who the “hanging” coffees and meals were meant FOR, felt uncomfortable to make use of the charitable concept. As Marine from la Roulotte states: “There are so many reasons a person may be in that situation, ranging from prolonged hardship, being temporarily down on their luck or maybe just a forgotten wallet at home. Making people feel comfortable to accept the support was not an easy feat. Nevertheless through persistence, and a friendly and open attitude we managed to get there.” 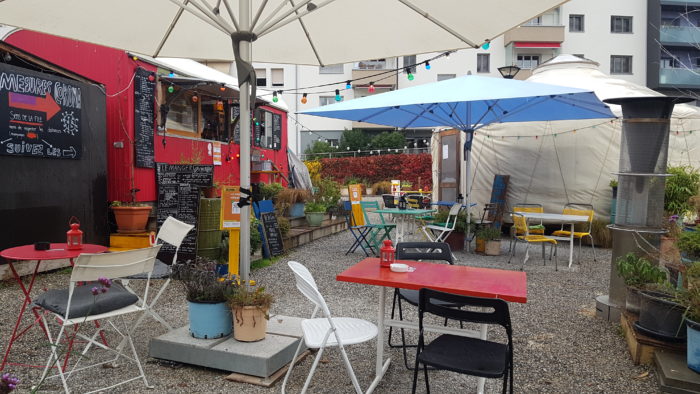 The fact that the café is located in open-air, and there is no door to have to walk through, helps. They are able to see when it’s quiet and discreetly pass by which now happens frequently. The hanging coffee bank fills up and empties out frequently, meaning it can be considered a success.

There are now more locations in Nyon offering the same service, you don’t even need to leave your home to contribute!

Have a look at the Suspend’us website that has brought the options together on their site. Hopefully, there will be more added to this list over time.

This year has been difficult for so many people, with the winter months coming up, loneliness and isolation are heightened. We all have a part to play in our community whether it’s supporting another person down on their luck, or maybe even daring to speak up when we ourselves need help. 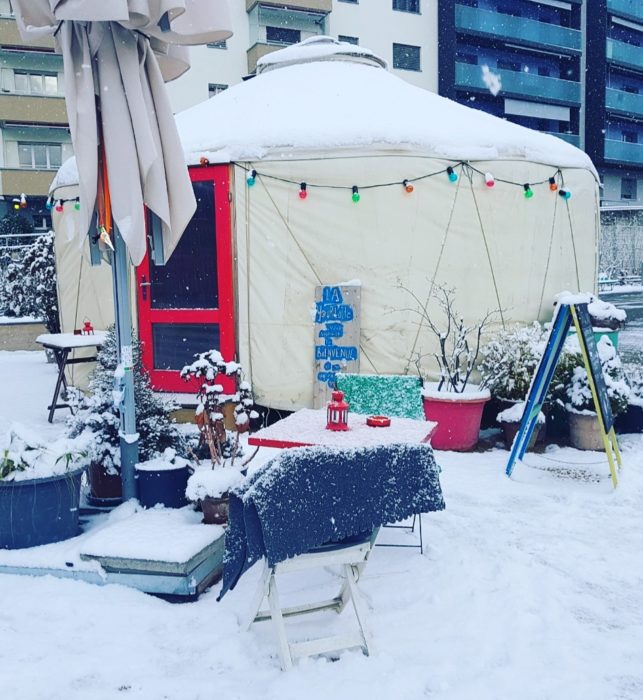