Here is a selection of events coming up in the next few days in the Nyon area. 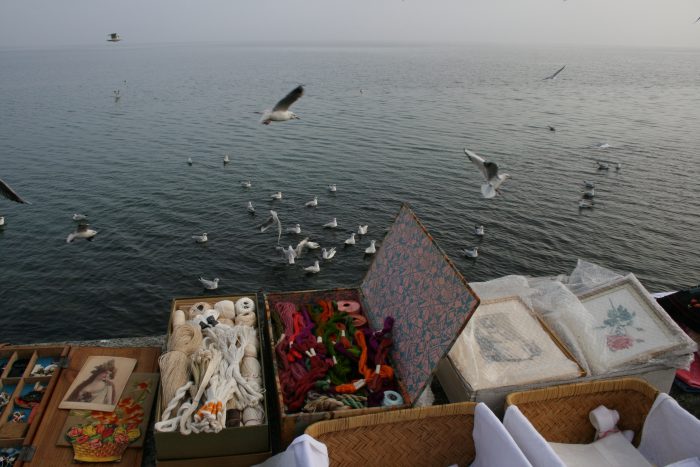 Also on Sunday  28th – Build an Igloo and eat Fondue in La Givrine!

Meeting point – in front of the château of Nyon.