A Very Happy Swiss National Day and Happy Yorkshire Day to all Yorkshire readers !  Click here to find out details of what’s happening today in Nyon on this Swiss national holiday. 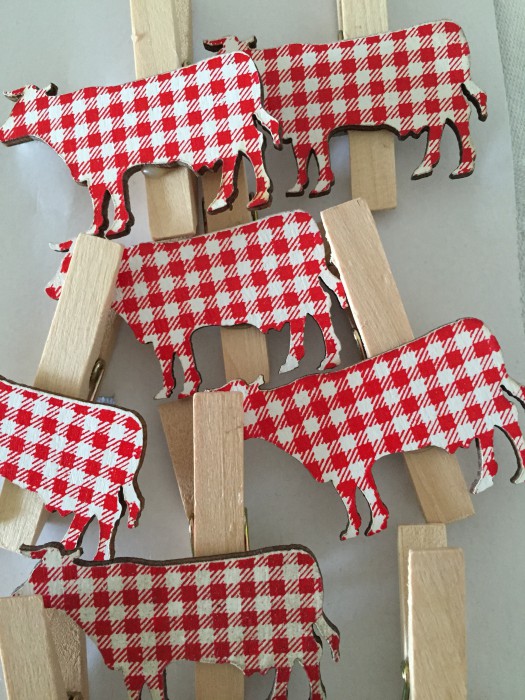 The new Base Nyon apart/hotel (very close to the railway station) is due to open in Autumn in Nyon, and the scaffolding has started to come down off the building. More details about this hotel, its on-site restaurant and the hotel’s facilities coming up later on this site.

A free tour of this new hotel is offered to the first 10 readers that “like” the Facebook page of the hotel itself. The tour will take place on the 16th September at 17:30 and will be a sneak preview of the hotel before it officially opens. Readers who have won a place on the tour will be contacted by Base Nyon directly. 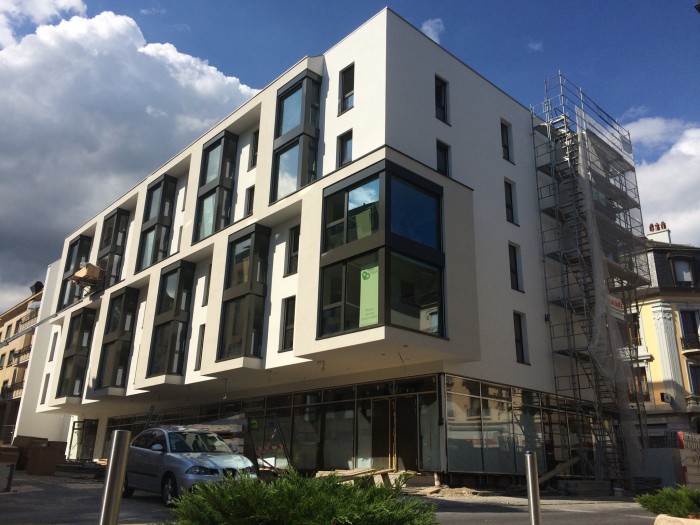