We will return on Tuesday 18th April with more Nyon news, events and interviews. In the interim, don’t forget to look out for the decorated fountains around the town and also the wall that is currently being painted behind the railway station.

This art project supported by the town council of Nyon is called “Voyages Entre Les Langues”.  Work began a few days ago on the wall and will be finished on the 5th May in the presence of the artist. We will take a photo when it’s completed and explain more about the project. 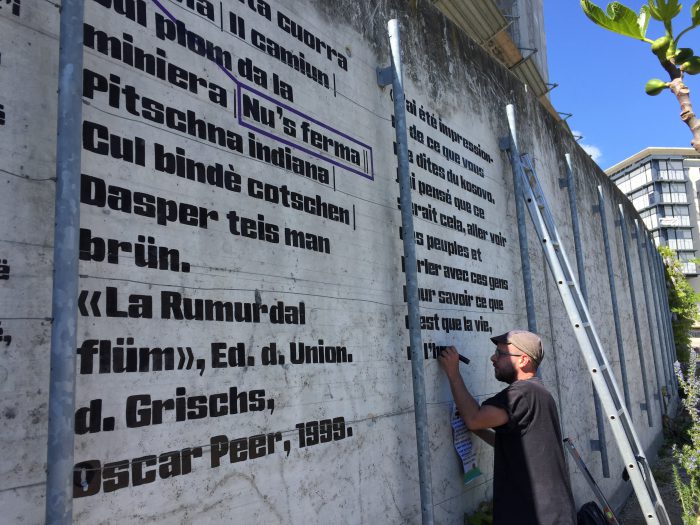 If you are looking for a family activity over the Easter holiday “Pakumuzé” is a collaboration between many museums in the Canton of Vaud (including Nyon and the château of Prangins). Fun workshops for children and families are on offer up until the 23rd April. See full programme here.

For those readers who are football fans, the UEFA youth league finals will take place at Nyon’s Colovray stadium on Friday April 21st with the semi final between FC Barcelona and FC Salzburg at 13:00, and between Real Madrid and SL Benfica at 17.00. The final is on Monday 24th April at 17.00.

This is an ideal chance to see some of the Messis and Ronaldos of the future! 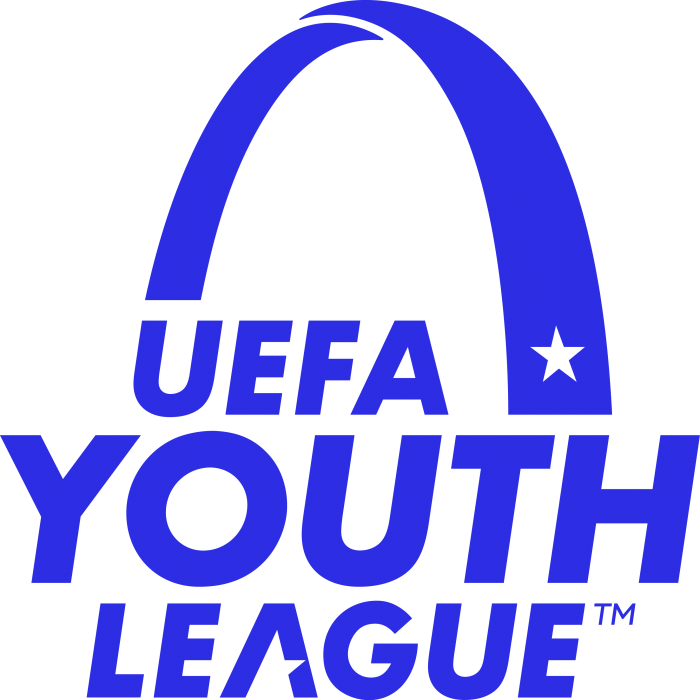 There are Easter church services in the area at the La Côte church in Gingins and Divonne, and at Westlake church in Nyon. 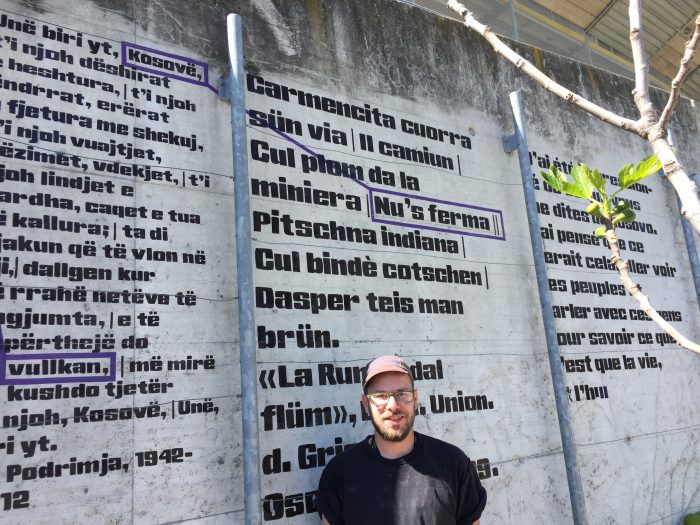 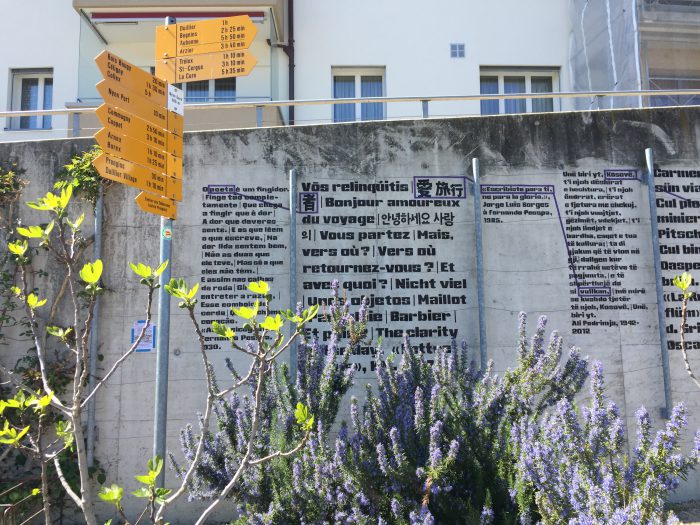 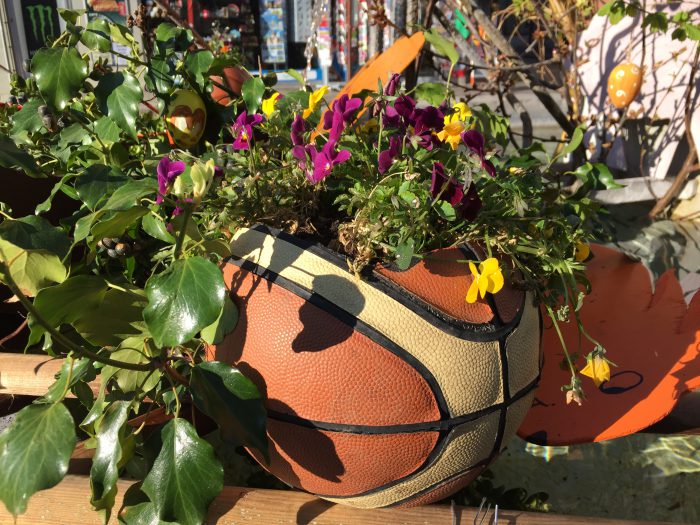 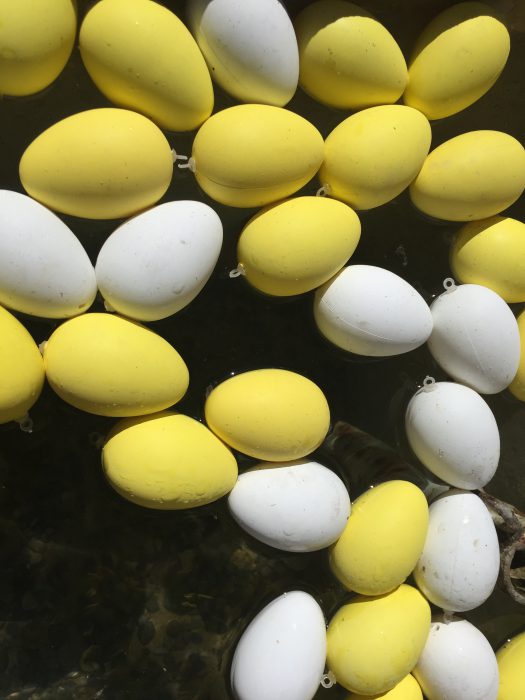 The gardens of Nyon are looking particularly beautiful at the moment. 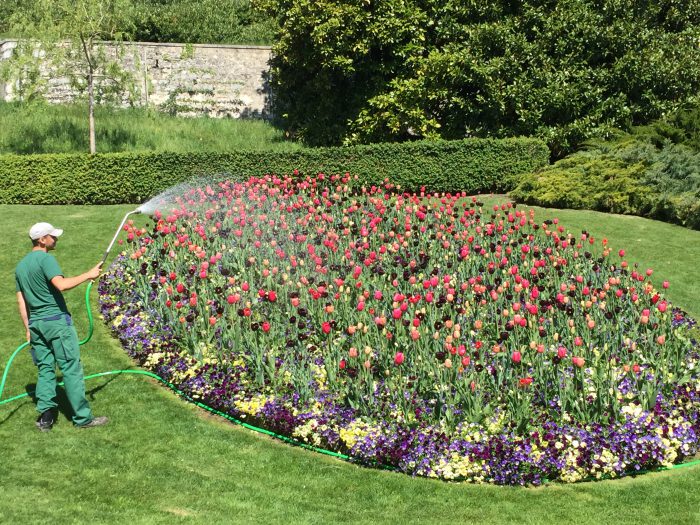 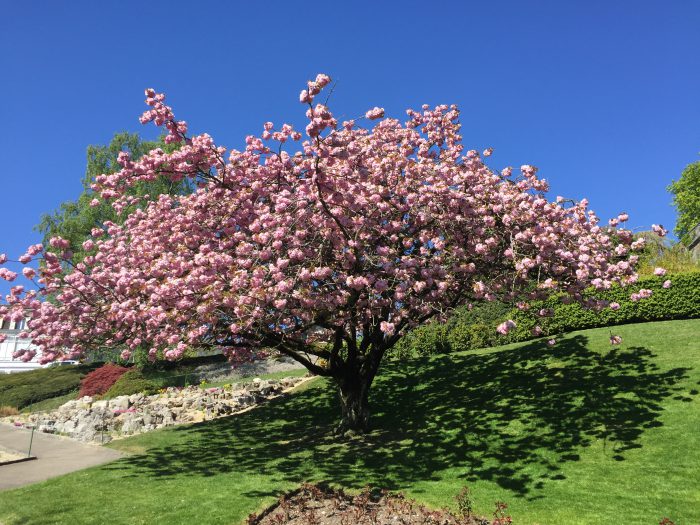 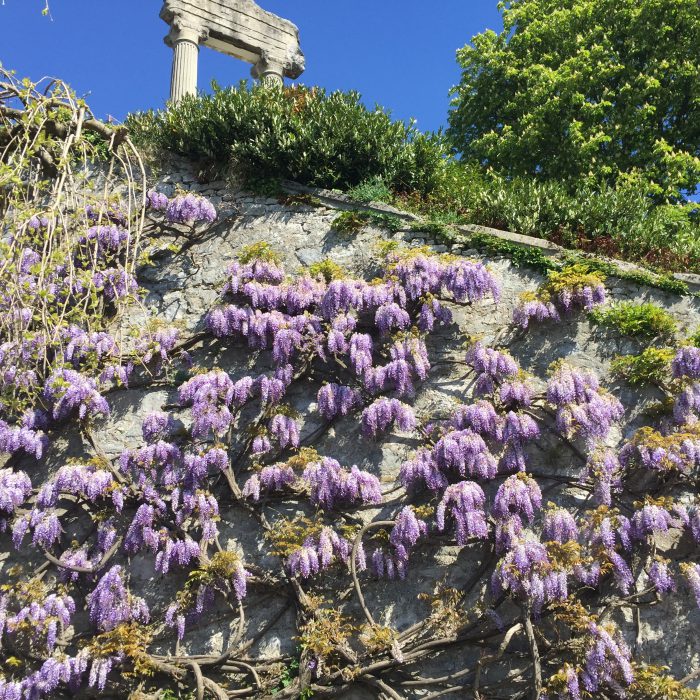 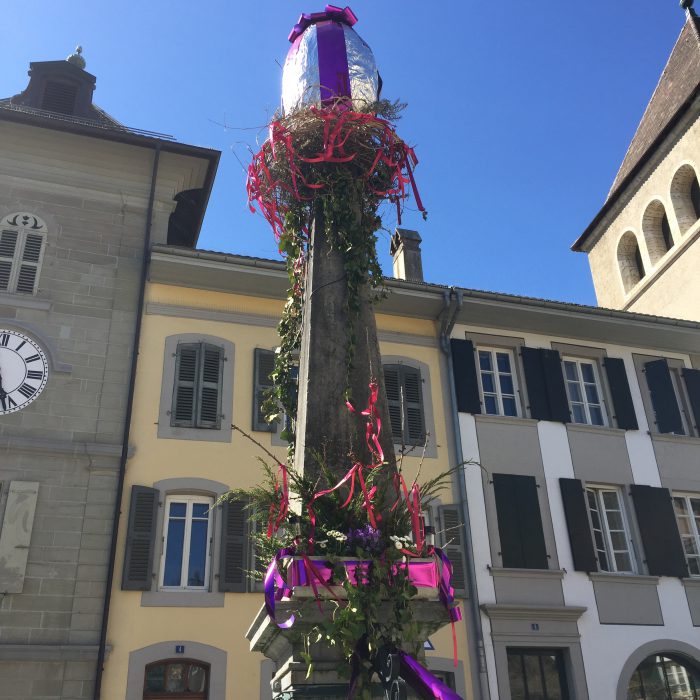 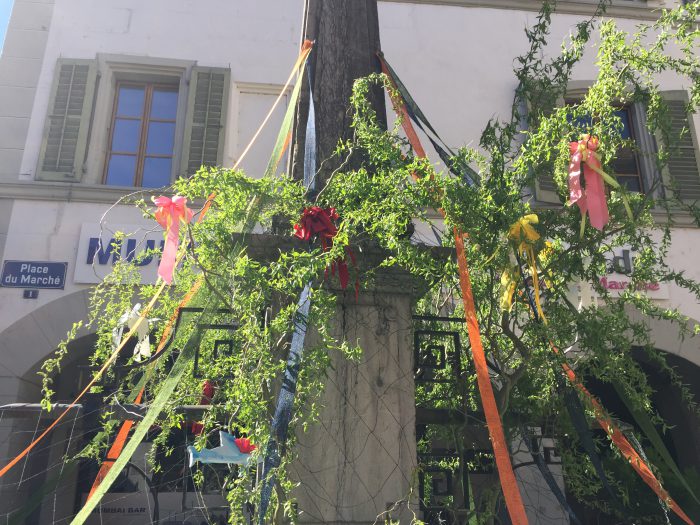 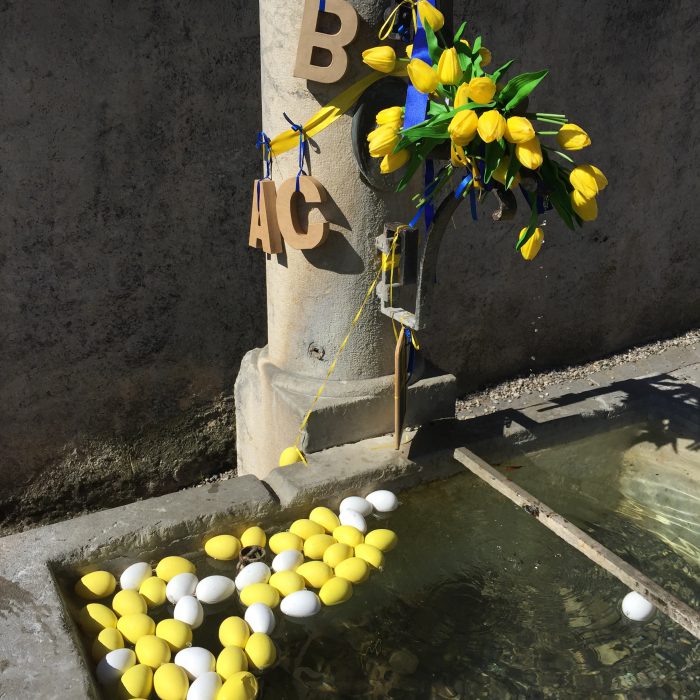