The Green Film Festival 2020 is due to take place in 80 cities in both France and Switzerland and is coming to Nyon from the 11th -15th March.

This 15th edition of the festival has an exciting programme of documentary screenings and events, presentations and debates on climate change, health, environment, sustainable development and zero waste workshops.

There will also be a film on fungi screened in English at 18:30 on Saturday 14th March.

The film, “The Kingdom: How Fungi Made Our World”, has been praised for both its beauty and scientific interest. The film is the story of how fungi made life on land possible. By looking at fungi in the context of evolution and natural history, scientists are making discoveries that will change lives.

All films will be screened at the Ferme du Manoir in Nyon (this is the council building very near the château of Nyon). 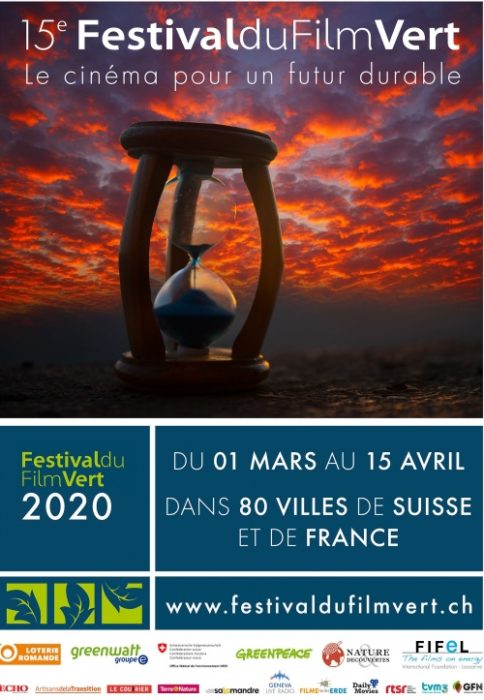 Audiences are invited to embrace the green wave, to understand some of the challenges the world faces today in relation to climate change and sustainable development. They can learn  concrete ideas on how to lead and mobilise a community to act for better health, equal distribution of development gains, preserve the environmental and economic systems that that current and future generations depend on.

The Green Film Festival is also a forum to facilitate inter-generational conversations and exchange. There will be

·         Screenings of 20+ high quality documentary movies on the environment

·         A free entry forum with free screenings of short films

·         Stands for associations in the sustainable development sector

Note – there will also be film screenings in Rolle