Here is a selection of local and national articles recently published on Swiss news/information sites. 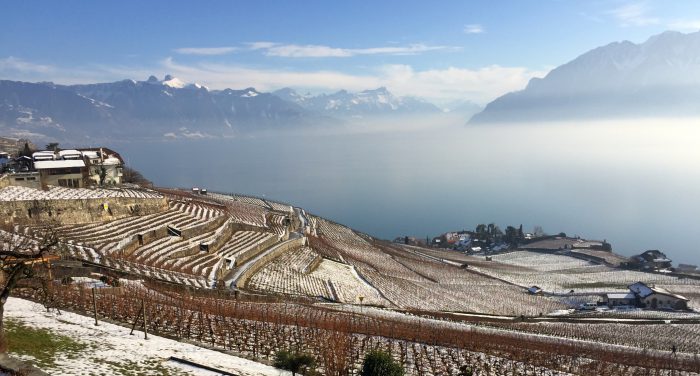 Photo above – C. Nelson-Pollard.  The vineyards around the village of Chexbres near Vevey

Since the Zoo de la Garenne re-opened its doors last year after closing for renovation, the zoo has received over 100,000 visitors. The zoo situated in Le Vaud, rescues and helps injured wild animals and is used to educate the general public (particularly school groups) about the biodiversity of the region. It houses many varieties of European animals and birds. Animals include wolves, lynx and foxes, and many reptiles. There is a cafeteria on site and a play area. 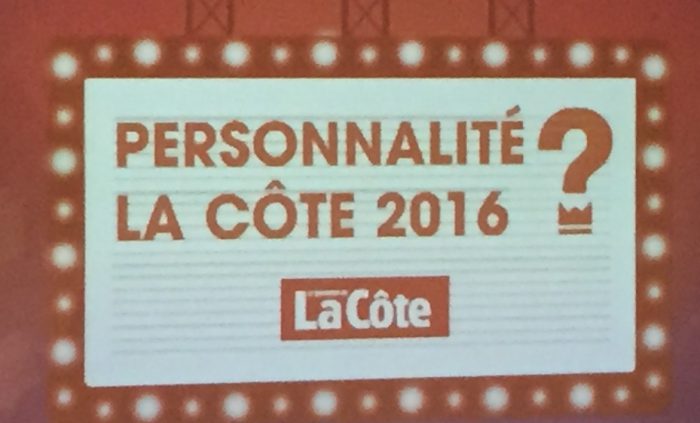 Louis Derungs has been named “Personality of La Côte” 2016, in a public vote by the readers of the newspaper. The five finalists in the competition were the art collective Hapax 21, Olympic athlete Lea Sprunger (read our interview with Lea here) the Scouts of Nyon (six scouts set themselves a challenge of travelling all 26 cantons of Switzerland in less than 19 hours), André Borschberg, resident of Nyon and co-founder of the Solar Impulse project, the first ever round-the-world solar flight, and finally, Louis Derungs.

Louis was hit by an electric current of 15,000 volts near Morges railway station in 2013. Miraculously he survived the incident though both his arms were amputated as a result of the accident. Nevertheless, he went on to write a book about his experience and has continued to live life to the full: he has cycled the West Coast bike route in the U.S.A; has bungee jumped; and is currently a student at the University of Lausanne and writes for Bilan magazine. You can hear Louis speak (in English) giving a talk on combatting tough life challenges at this TEDx event in St Gallen.

A reminder that there is a Living in Nyon column published in English in La Côte every Monday. It is a light hearted look at living alongside Lac Léman.

Switzerland at the Oscars

Diccon Bewes, author of the book “Swiss Watching” writes that Switzerland has two film nominations at the Oscars this year.  See trailer below of one of these films – “My life as a Zucchini”  directed by Claude Barras.

Claude Barras was born in Sierre, he studied computer graphics at ECAL (École Cantonale d’Art de Lausanne) and now works as a freelance illustrator in Geneva.

Out and about with the butler of St Moritz

The website Newly Swissed has an article on skiing in the company of a guide/outdoor butler from the Carlton Hotel in St Moritz.

Easter School Holiday activities in Lausanne and around