If your child has been inspired by watching the World Cup over the last few weeks, and would like to receive football coaching in English from great coaches and a professional football club, there’s a great opportunity coming up next week in Nyon with InterSoccer.

InterSoccer has been offering offers a wide variety of Courses & Camps from 1 to 5 days for 2-14 year olds for many years. Next week Southampton Football Club from the English Premier League will be sending two UEFA B / FA Level 2 Coaches + Youth Modules from the Saints Foundation to an InterSoccer Summer Camp. The camp will be held at the Centre Sportif de Colovray, in Nyon from Monday 16 – Friday 20 July.

InterSoccer coaches come from around the world, bringing a mix of skills, experience, knowledge and languages. English is the main language but many of their coaches also have a good knowledge of French & German. 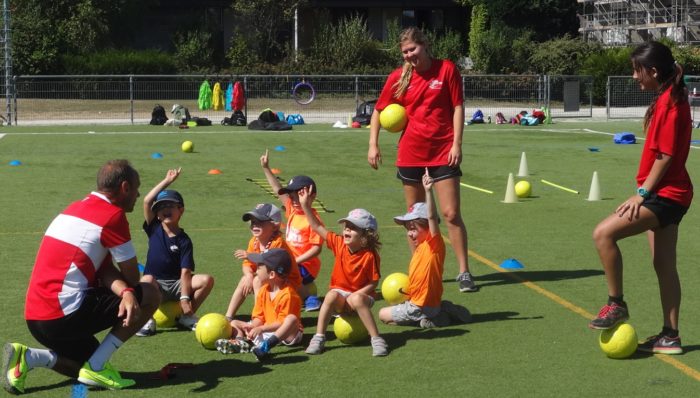 Everybody is welcome at InterSoccer, no matter how good or experienced they are. InterSoccer officially started out in Geneva in 2007 and has now expanded to include venues within Vaud, Basel, Zug & Zurich cantons with well over 9,000 children coached per year. 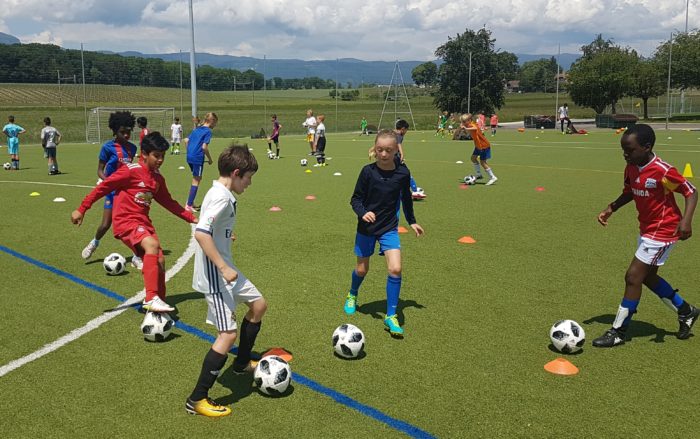