An eclectic mix of events for readers.

On Saturday 1st February there will be a Meet-Up event organised by the Nyon Wine Lovers (Women Only) group at 19:00 at Chez Mon Oncle, Rue de Rive in Nyon. Contact Isabel the organiser to confirm your presence.

Toastmasters International is a non-profit educational organisation that teaches public speaking and leadership skills through a worldwide network of clubs. Nyon has its own club and it meets every 2nd and 4th Wednesday in Nyon from 19:15 – 21:30. Details here

Future dates for your diary

The full line up for Les Hivernales, Nyon’s winter music festival (27th February – 1st March) 2020 is now on line.  More on this festival coming up on this site.

Also, the programme for the Cully Jazz Festival (27th March- 4th April) is now out. The festival is not exactly in the Nyon area, but it is in such a stunning setting (in a wine village near the lake), it is definitely worth a mention!

The Denen’s Gospel choir, and musicians from the Pax Jazz band, will team up for a concert at the Temple in Rolle at 17:00. Free entry, hat passed round at the end of the concert.

The Monday Movie in English at Nyon Capitole Cinema at 20:30 will be “The Two Popes” starring Anthony Hopkins and Jonathan Pryce. See trailer below.

John Craigie from the U.S  will be performing at La Parenthèse in Nyon on the 8th February. 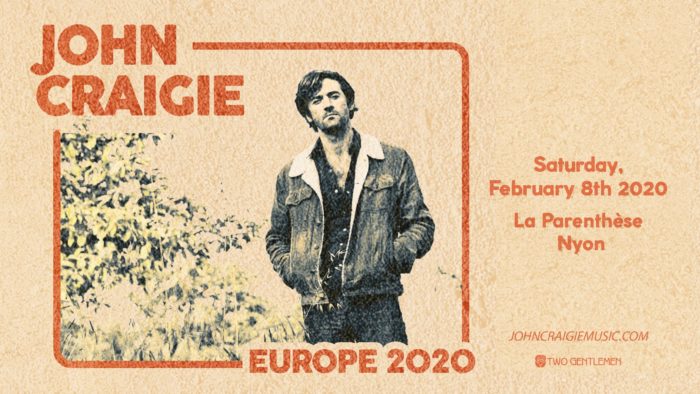