Saturday night in the centre of Nyon saw a fantastic display of flying fish, walking octopus, floating snakes and other aquatic animals all suspended in the sky as part of the celebrations of 35 years of Paléo. 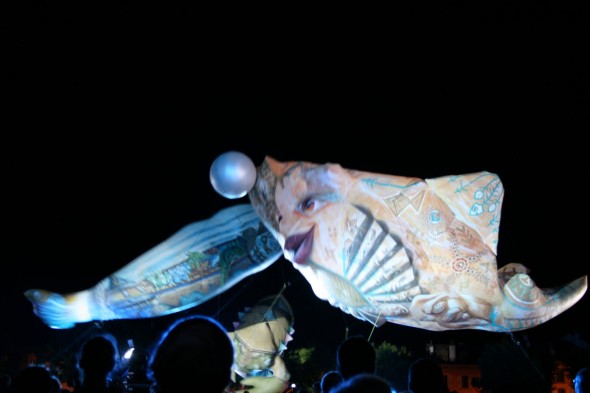 The theatre company, the Plasticiens Volants that produced these fantastic creatures wove their way through the streets of Nyon to the crowd’s delight and the evening finished in spectacular style with fireworks above Place Perdtemps. 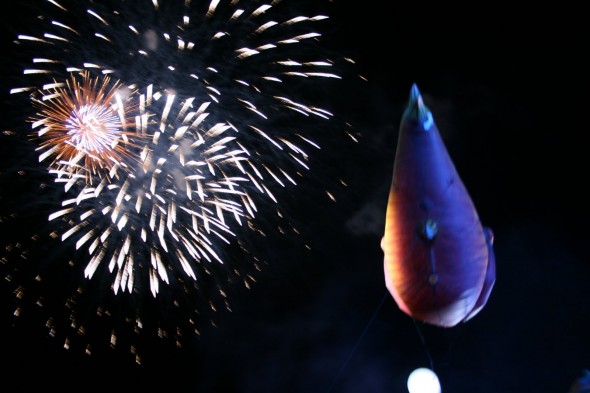 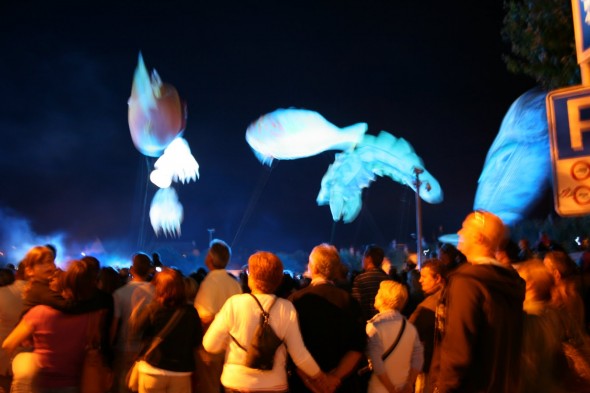 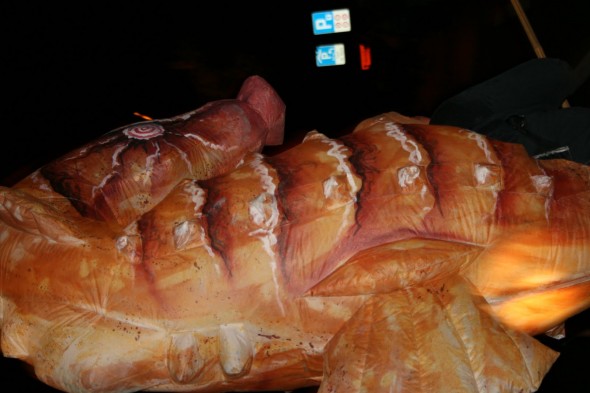 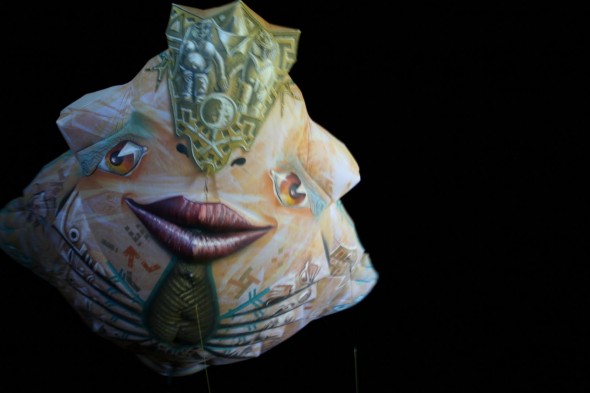 Paléo begins on Tuesday and as in the previous two years Living in Nyon will be there to report on all the action, music and news of this great festival.

NEWS! From the beginning of this week there will be a new Living in Nyon! The overall look has remained the same, but the design is cleaner and archived articles will easier to search.  Living in Nyon is also on Twitter too, have a look at the tweets at the bottom of the page coming from Julius Caesar.

You will be automatically rerouted to the new site once it is launched.

This new design has been produced by Yann Graf,  a local designer from Crassier. Yann is one of the founders of the site Café Vert TV, an environmental site which showcases videos on all that is green and environmental. Some of the videos are fun, some are serious and all are worth checking out. Take a look at the the “expresso” section  which gives you a short burst of latest environmental news. You can also read about and see Yann’s own portfolio here.