If you fancy a TGIF drink, why not head off the pop-up bars and restaurant at the heart of Nyon’s film festival? There’s a good atmosphere both inside and outside with music, food, and food trucks etc.

The festival officially finishes tonight the 12th April, however there will be a chance to see the award winning films on Saturday the 13th as they will be screened in venues across Nyon from 10:30 until 20:30 (the names of the winning films will be announced on the Visions du Réel website after the closing ceremony – (check this link here at around 20:45).

There will be a final summing up the festival on this site next week. 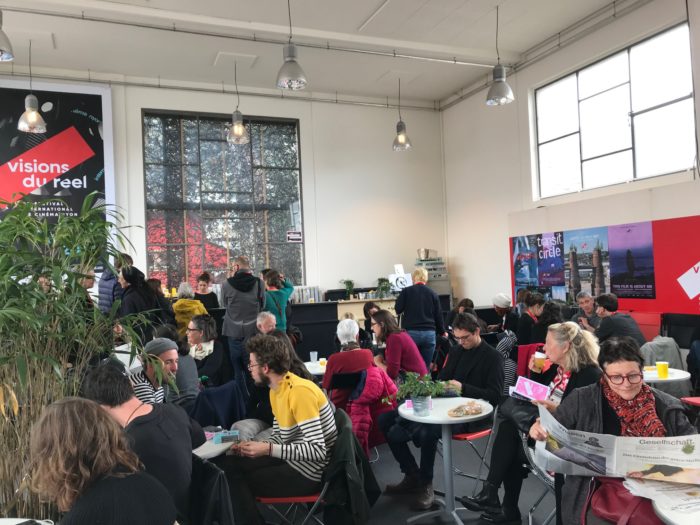 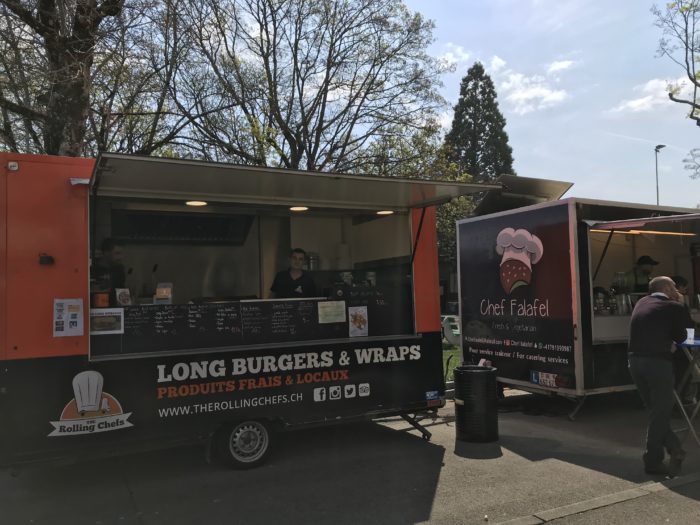 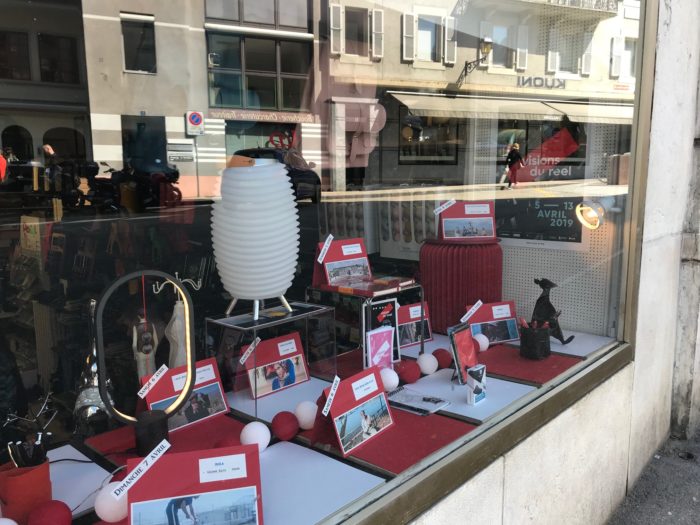