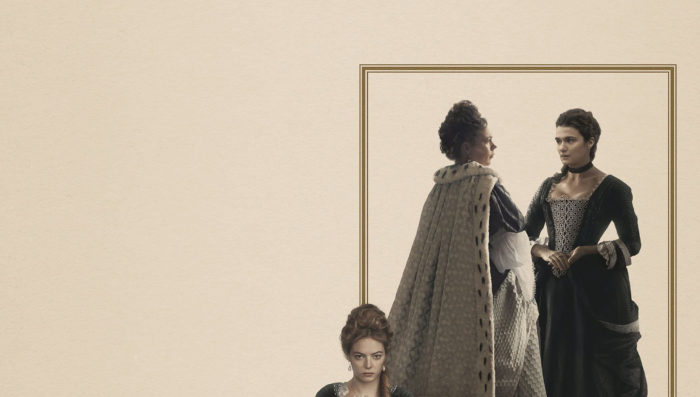 Music this weekend in Nyon “Howlong Wolf” at the Parenthèse at 22:00 tonight, the 22nd February  – pop/rock from Switzerland Date for your diaries – the winter rock festival Les Hivernales will take place in venues across Nyon from the 28th February – 3rd March 2019 Monday Movies in English at the Capitole Cinema in Nyon  […] 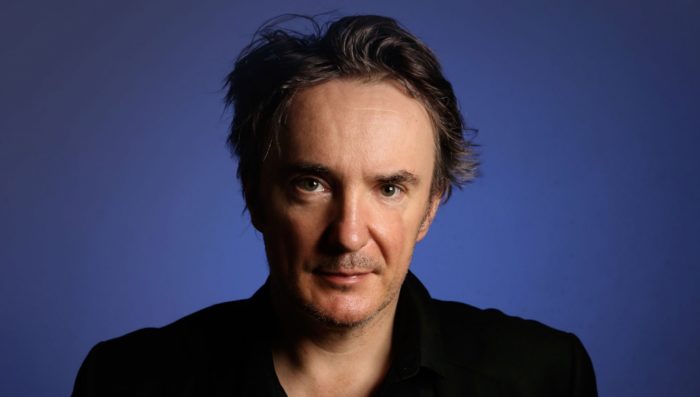 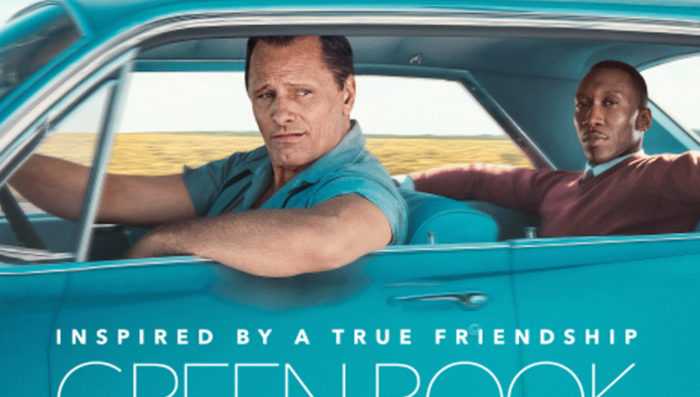 The “Monday Movie” in English at Nyon Cinema on Monday 21st January at 20:30 will be “Green Book”, starring Viggo Mortensen and Mahershala Ali. Synopsis and trailer below. Tickets can be bought online in advance via the cinema website  Dr Don Shirley is a world-class African-American pianist, who is about to embark on a concert tour […] 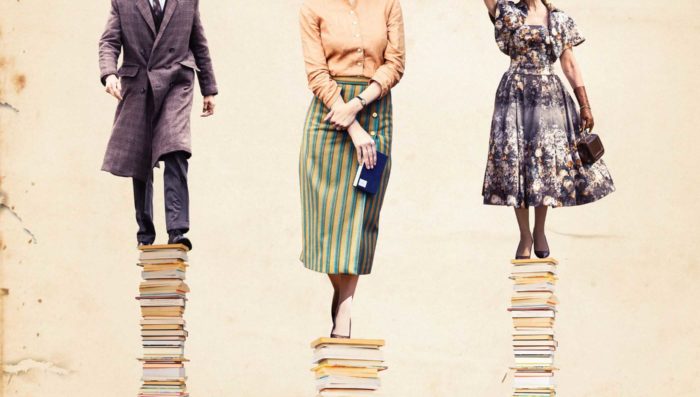 “The Bookshop” starring Emily Mortimer, Bill Nighy, and Patricia Clarkson will be shown in at Nyon cinema on Sunday 30th December at 10:45 (CHF 12 entry!) on Monday 31st at 17:45 and Tuesday 1st January at 20:30.  Details and ticketing – click here Other films in English in Nyon include “The Return of Mary Poppins” […] 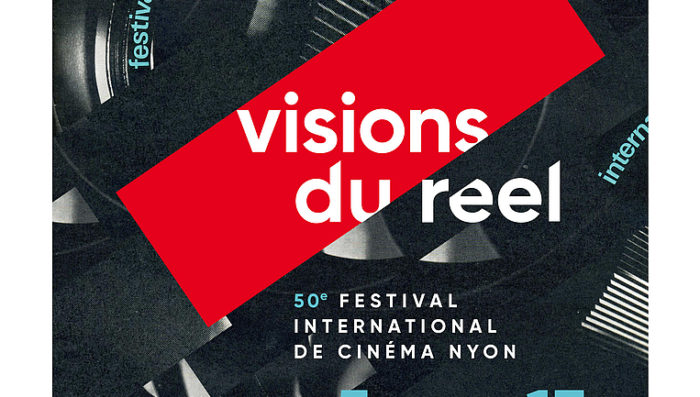 Visions du Réel, Nyon’s International Documentary Film Festival has unveiled the poster for its next edition, will be held from 5 -13 April 2019. It has also announced that it will pay tribute to Werner Herzog, one of the world’s major filmmakers during the festival’s 50th edition. The filmmaker will be in Nyon and will be […]