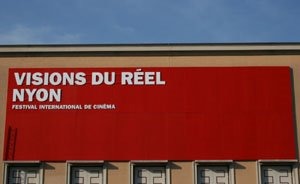 The world really does come to Nyon over the next week, as film makers, producers, film buyers and representatives from TV stations arrive in town for Visions Du Réel, the film documentary film festival. A view of the world through these doors The best part of this festival is that is not exclusive, the general […] 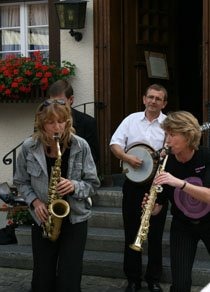 Here’s a round up of some of the Jazz events that are taking place around the area this month. Plus an update on movies in V.O (English) at local cinemas. Photos below taken from the Salsa Boat 2007 and Jazz Train 2008 at Montreux Jazz Festival (held in July) The Cully Jazz Festival will take […]