The film will be shown at 20:00 at the Local de Pré de l’Oie, Route des Tattes d’Oie 99 in Nyon. Details here on this Facebook page here.

“Demain Geneve” is a documentary discussing the environmental, economic and social challenges of the city today and in the future. See video below.

A film following In the footsteps of singer Karen Dalton, one of the most astonishing voices of the 1960’s. Beloved by her peers, but unknown to the general public, this documentary questions the creative process. From Colorado to Woodstock via New Orleans and New York, it paints a portrait of this exceptional artist. 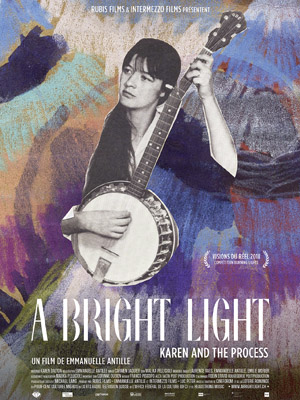 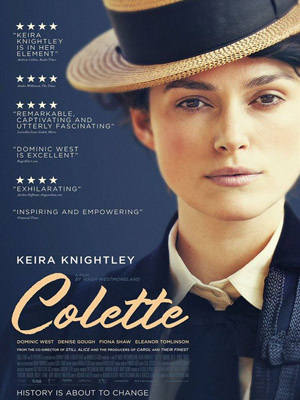 Celebrate Valentine’s Day by torchlight on the ski slopes of St-Cergue.

Mulled wine, concert and ice rink as part of the offer. Catering with local products. 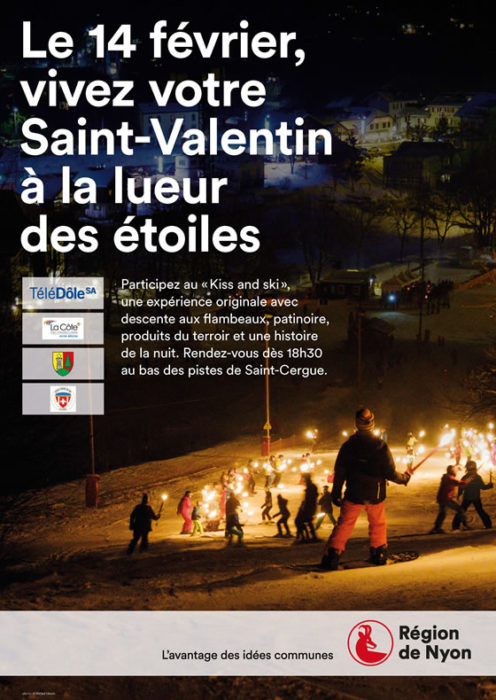 Concert in the Dark

A reminder that a “Music in the Dark” concert will be performed on Sunday 17th February at 17:00 at the Conservatoire de L’Ouest Vaudois in Nyon. 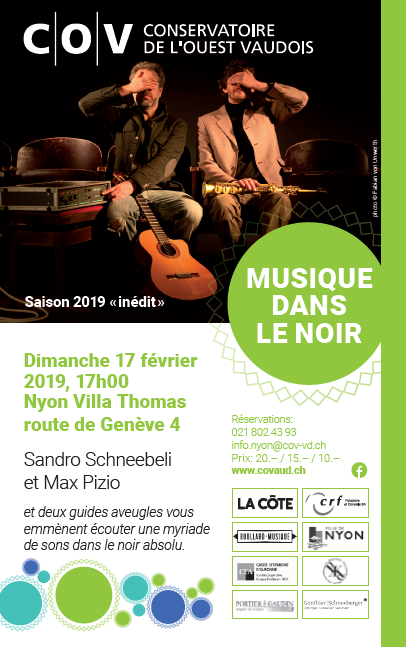 Dates for your diary

One of the performers at this festival will be Yael Miller (Swiss/Israeli).

Thursday 21st March 20:00 – Comedy in English – Dylan Moran will be performing at the Théâtre de Beausobre in Morges. The show starts at 20:00.  Details here, tickets here. 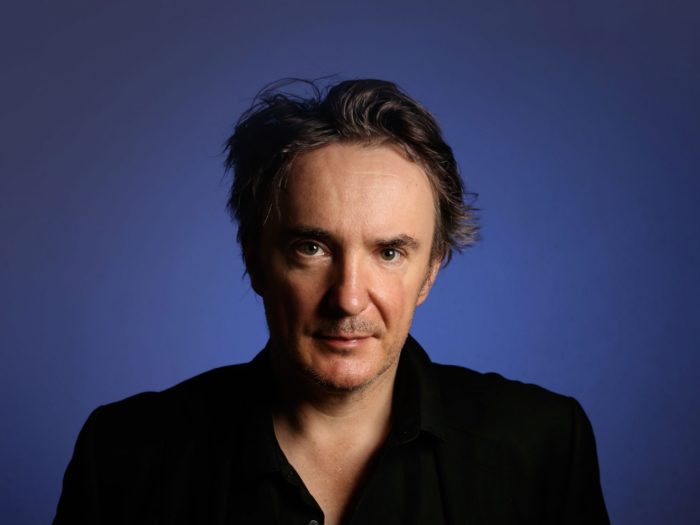