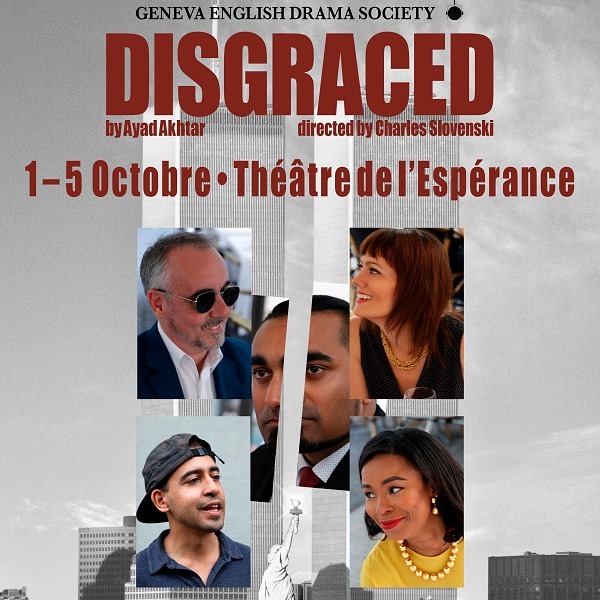 This a modern American play exploring universal themes of identity. The compelling drama will resonate particularly strongly with an international community where cultures intermingle often times within the same family and where people are less and less likely to be tied to one ancestral home.

Opening night patrons are cordially invited to join the cast and crew for a glass of bubbly after the show.