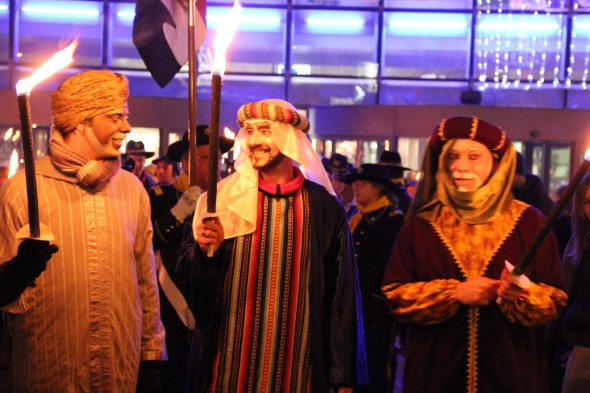 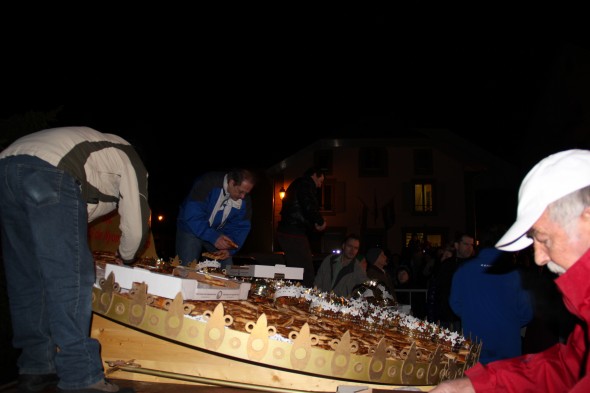 Every year on the 6th January, there is a “Galette des Rois” parade through Nyon to celebrate Three Kings Day. The parade start outside La Combe shopping centre and follows the “Three Kings” through the top end of the old town in Nyon, finishing in the Place du Château. Children carry lanterns or candles, and the parade is accompanied by a “Fanfare”  (brass band music).  At the end of the parade, children and adults will find an enormous cake (the Galette des Rois), waiting for them in the castle square. This has been baked and donated by the bakers of the region and is then served up to members of the public.  It’s a fun thing to experience, but wrap up well! The parade starts at 18:30 and can take a while to get going sometimes, however, hot drinks are often available at the end of the parade! 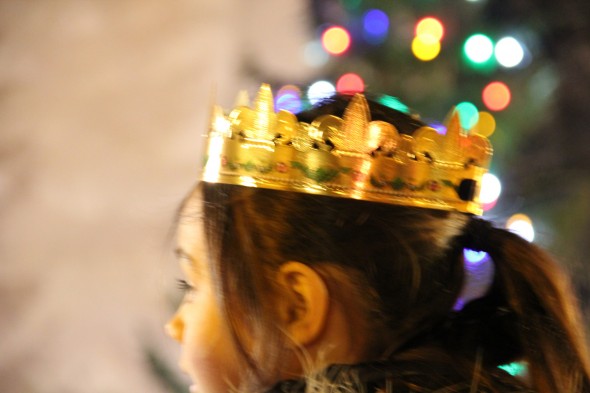