Dreams of the Outback

In the region of Kimberley, Jannik Splidsboel sets off to encounter members of the aboriginal community. Some have painfully erased their culture while others are trying to find it again and keep it alive.

Who said that old age has to be boring? Welcome to the Palace, in Miami, a retirement home where the wealthy residents are pampered in an abundance of parties, luxury, and entertainment. 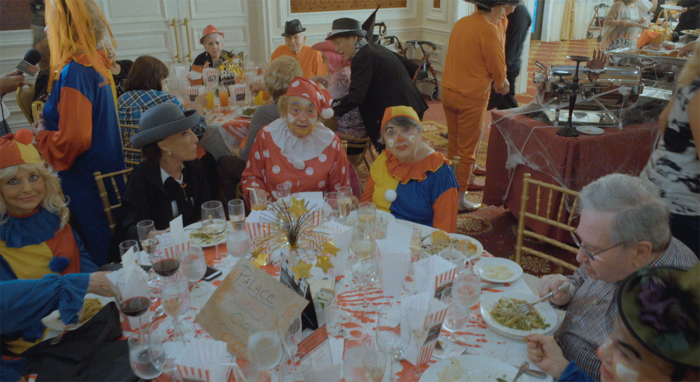 What you Gonna do when the World’s on fire?

Summer of 2017. A tidal wave of police killings has hit the African-American community. A group of Black Panthers seeks justice. But racism and violence are engrained in the cogs of white justice.

A detailed and nuanced portrait of Pahokee, a small rural town located in the Florida Everglades. A community tightly knit together that struggles with financial insecurities and a bleak future. A powerful portrait of a forgotten part of the United States. 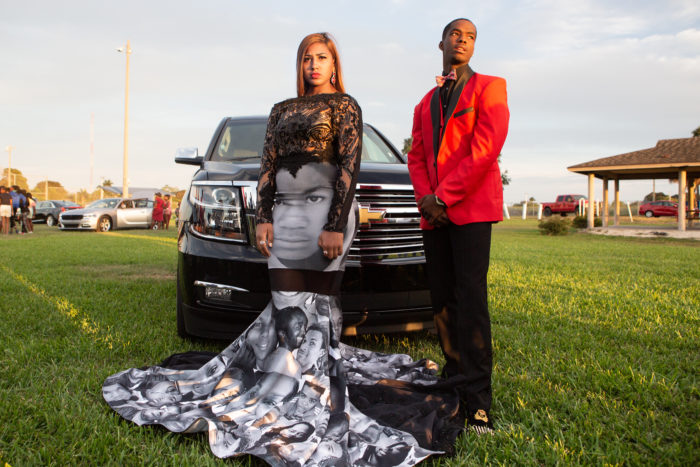