Nyon Région Tourisme recently reported that 2016 was a good year for the area with 181, 326 nights spent at tourist accommodation establishments. This represents a 22.9% increase on 2015. This increase bucked the general trend in Switzerland which saw a drop in hotel nights, which was mainly due to the strong Swiss franc. 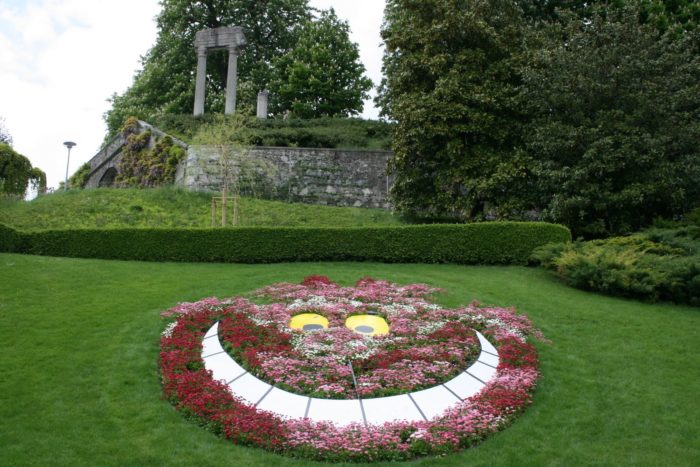 Nyon Région incorporates the towns and villages of Coppet, Nyon, Saint-Cergue and Rolle and has profited from a strong brand and logo called “La Côte, JURA-VIGNOBLE-LEMAN”.  This promotes the many summer and winter activities that there are to do in the area along with the countless festivals, cultural and heritage events throughout the year.

In 2016, 41% of the visitors to the area were Swiss, followed by 9% French visitors, English 7%, German 6.5 % and North Americans 4%  and the general pattern of visits has been for short stay holidays of a few days. 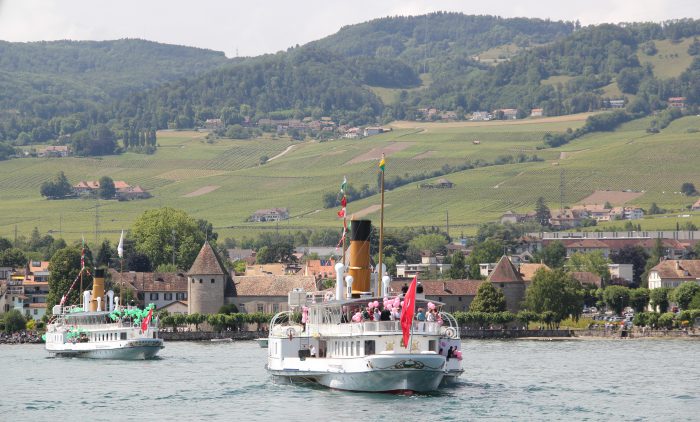 Above photo – Rolle during an annual Naval parade.

The “La Côte Pass” which is made available to all visitors who stay in hotels in the region, has also helped in promoting the area.

Keep up to date with offers and events

A reminder that Nyon tourism often runs special offers on events or activities for both locals and tourists alike and these are occasionally featured on Living in Nyon. If you don’t want to miss out on any of these, sign up for the weekly newsletter on the right-hand side of this site. This newsletter is a summary of the previous week’s posts. 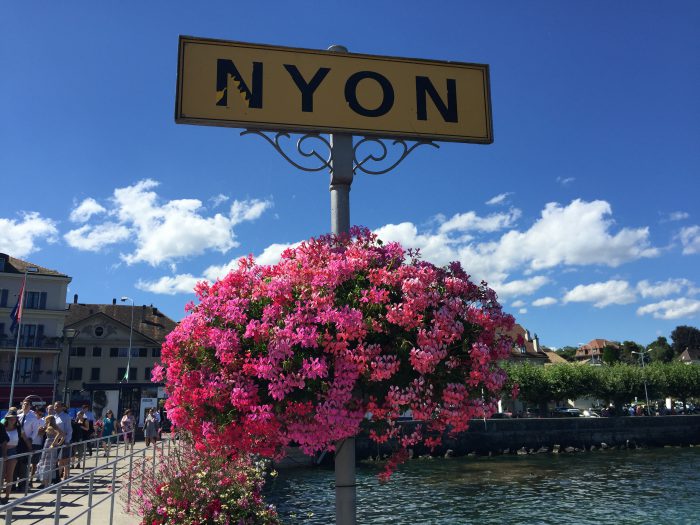